The Russian capital and the biggest city by population. Starting its way in far 1147, Moscow has passed numerous fateful milestones and gained the status of a modern metropolitan city

Mongol invasion, war against Napoleon – several times throughout its history this city burned to ashes. It is here, where Russian emperors and Tsars were crowned, the City of the Seven Hills. This is Moscow, the capital of Russia that blended the fates of emperors and imposters, writers and their characters, merchants and poets, criminals and glorious architects.

Founded in 1147 by Yuri Dolgorukiy, Moscow was named after a river, on which it was built. It dispersed radially around the Kremlin fortress, like ripples: Boulevard Ring, Garden Ring, Third Ring Road. 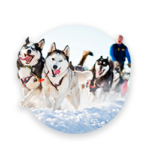 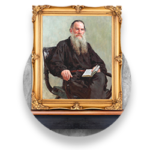 Every Corner Has Value

In this huge megalopolis every street and every house has its own history. Even its subway stations are a historical monument: Mayakovskaya, Kropotkinskaya, Krasnye Vorota metro stations.

WAY TO GET TO KNOW

Yet at all times Moscow shined with its glorious onion domes. Among true gems of the Russian capital are The Cathedral of Christ the Saviour, Saint Basil’s Cathedral and the Novodevichy Convent.

Here each and every one finds a way to get to know Moscow: one of literature, churches, nobility, sports or theatre. Moscow was the beloved city of Chekhov, glorified by Lermontov and inherent in Dostoevsky’s childhood. Here Alexander Pushkin was born and spent his childhood. 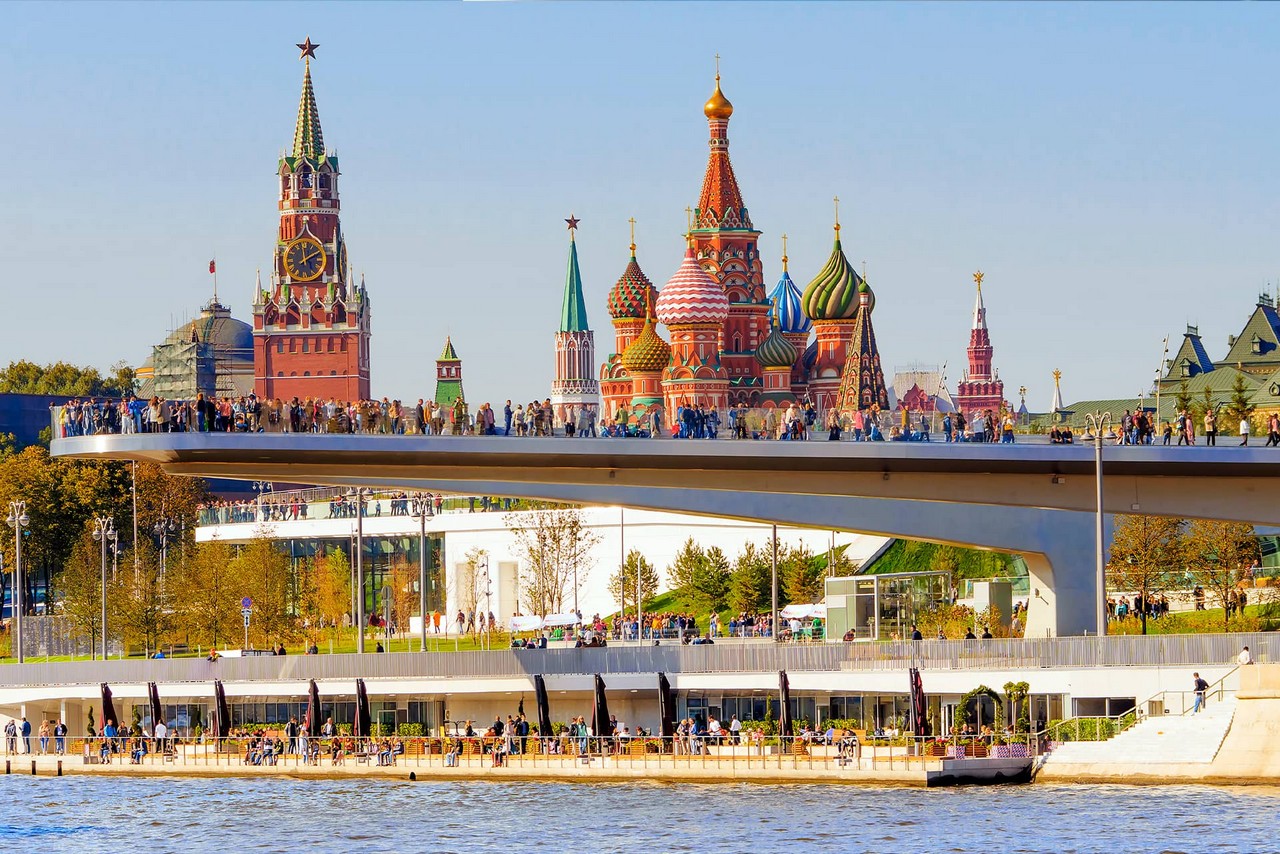 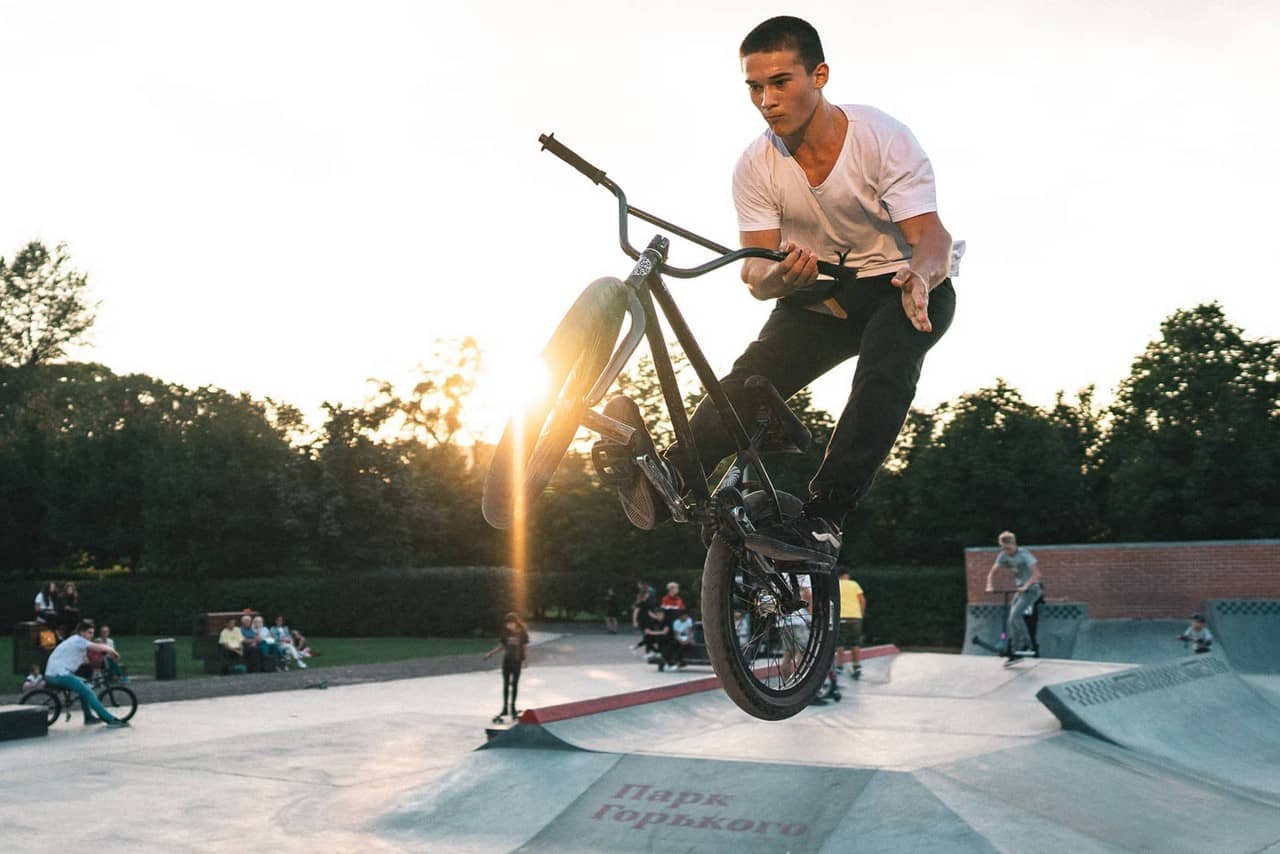 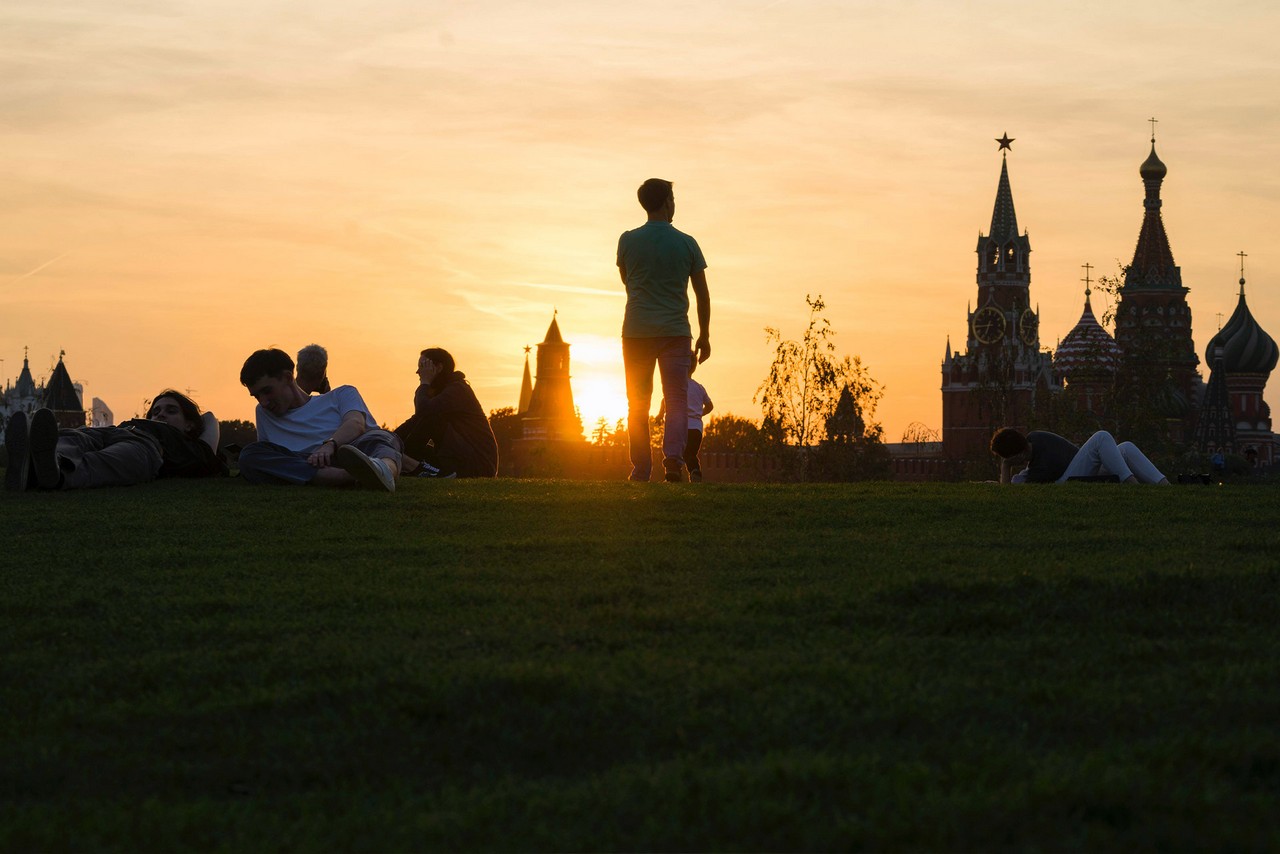 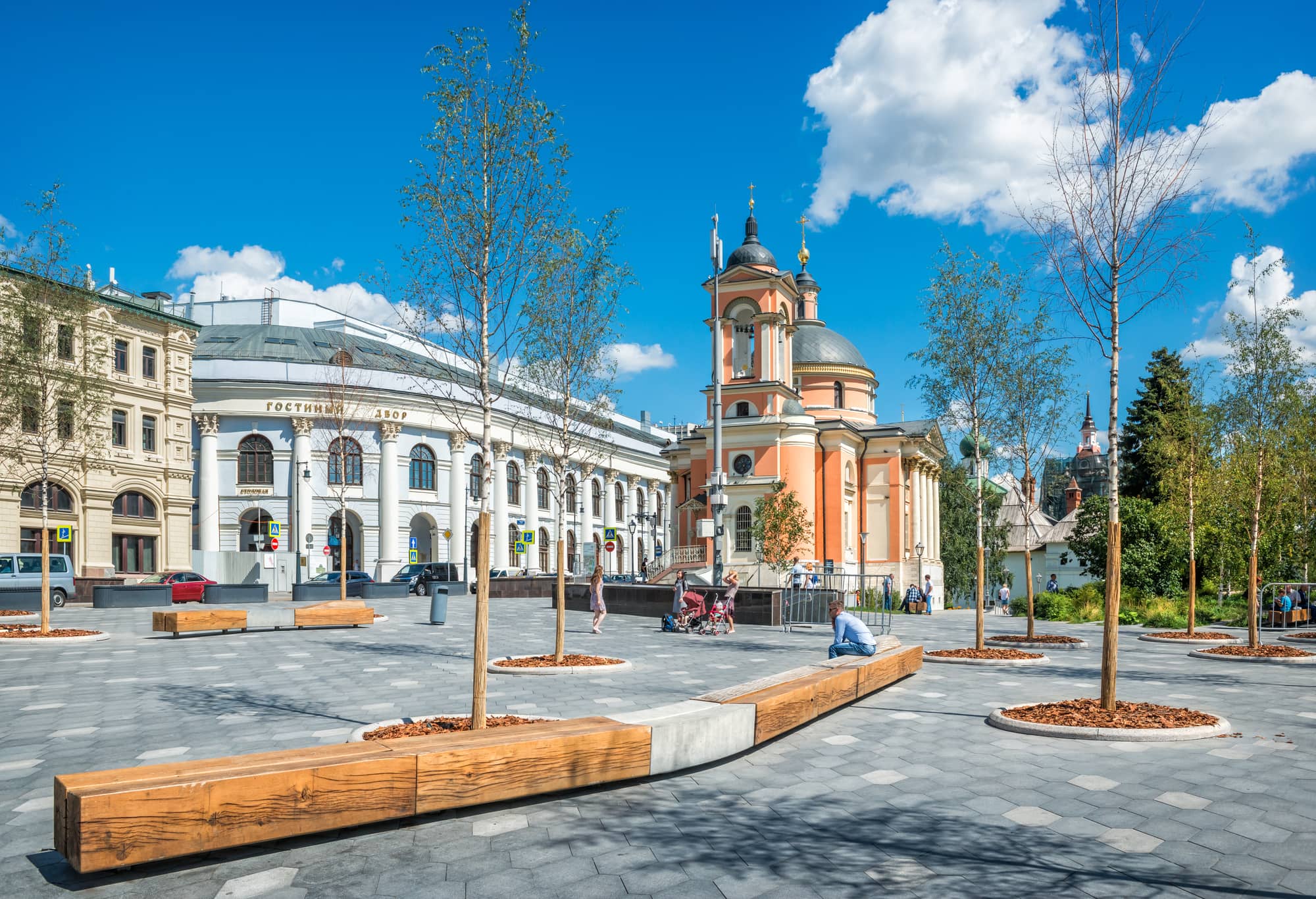 Friendly and Easy to Understand

Over the last year in the city there were built a few kilometers of pedestrian areas – to such an extent they have never appeared in Moscow throughout its history. Have a walk on Lavrushinsky Lane by the gorgeous Tretyakov Gallery or stroll through the Kamergersky lane, the famous pedestrian street, where almost every building is an architectural monument.

Moscow has become friendly and easy to understand! Handy address and transport navigation systems appeared on the streets and subway stations, as well as on the cultural and historical sites. Reason enough to see one of the most beautiful cities in the world, isn’t it?

Far East
Vladivostok
One of the most remote outposts of the empire, the final destination...
South
Sochi
A city in the South of Russia, located on the Black Sea...
North-West
Saint Petersburg
A cultural capital of Russia, Venice of the North. It is the...
Volga River District
Kazan
The capital of the Tatarstan Republic and a major religious, scientific, and...