Pristine amazing nature, history, traditions, and cuisine of Altay are multifaceted, full of mysteries, world-famous discoveries, and dizzying achievements. Altay offers you a walk through the entire history of mankind

Just in 9 days you’ll visit Altay’s most spectacular spots and travel around 1500 kilometers. You will walk through eco-tracks along the ridges to the mystical Devil’s Finger and rocky “Barns”. Motor rafting to the waterfalls will show you the Altay nature in all its glory. You will taste Siberian delicacies, get acquainted with the diversity of cultural and culinary traditions, and secret recipes of famous local dishes.

Today you meet the guide at the Barnaul’s airport. After check-in, rest and lunch you will look closer at Barnaul during the city tour. Driving through the embankment and Barnaul’s Arbat Street tourists will make a stop at the Nagorny park’s observing deck. Later the museum “Mountain Pharmacy” will follow.

From Barnaul, tourists will be transferred to Belokurikha and then to Solonovka. Guests will visit the local farm with a lot of cute goats. Tourists will try gourmet soft cheeses made from goat’s milk with different spices, as well as cheeses with white mold and ashes of fruit trees, smoked snail cheeses, and homemade milk sweets that farmer make right on spot.

Then tourists will travel to magnificent Manor Kerzhatskie Palati – the original house of the Old Believers, built in 1895, where the atmosphere of the life of Old Believers-migrants is recreated. The owner of the estate is the great-granddaughter of the very Kerzhak who settled in Solonovka in 1925. Here you can taste old Kerzhak food and try on Old Believers’ clothes: modern, made according to old patterns, and the real one that was designed 300 years ago. From all over the village and the surrounding areas residents bring the hostess old utensils, books, towels, based on which thematic excursions are held in the house with a story about the life and customs of Old Believers. The day ends up with the dinner filled with food made according to the Old Believers’ traditions.

After breakfast tourists will have a city tour around Belokurikha, get to the mountain Tserkovka on the chairlift, and observe the panorama of the city and its surroundings. After the excursion guests will be transferred to the next point of the route – Belokurikha Mountain. Driving on the serpentine road from the windows tourists can behold unique art-objects such as estate-museum Andreevskaya Sloboda and observation decks.

After lunch in the tavern tourists will walk through terrenkurs to unique geological spots, picturesque rocky granite complexes “Ambarchikov” or “Ogorodchikov”. Upon request, tourists can visit the Russian sauna in Altay Sanduny. A visit to the sauna is a special ritual, during which, after a hot steam room, you can plunge into an ice bath or an ice hole, and then rejuvenate in a warm vat in a decoction of oregano, eucalyptus, and chamomile.

The fourth day of the tour will be highlighted with the folklore and gastronomic excursion “Rounding up the bride”. A fascinating excursion around the museum in the village of Sibiryachikha includes an immersion into the life and foundations of the peasants of the settlers and dressing up in Old Believer costumes. The ceremony “Rounding up the bride” (wedding) of Polish Old Believers is held in an old hut. Guests of the holiday themselves can perform as a groom, bride, parents, and friends. Original wedding courses will delight all guests with their traditional mode of cooking and different tastes.

The fifth day is free of excursions however upon request tourists can try either phyto-hiking with the collection of medicinal herbs and wild plants for a tea ceremony or walk in the arboretum “Altay Kholmogorye”.

After lunch tourists will be transferred to the Turquoise Katun and make a photo stop on the Biryuksinsky pass – a low pass in the Seminsky bridge, from which opens a breathtaking panorama of Altay’s foothills of the forest-steppe. According to local legends, the upper point of the route is considered to be a “spot of power”.

The tour continues with an excursion “Chemal – a warm heart” to the Chemal hydroelectric power station and Patmos island – one of the most breathtaking places in Altay. Through a suspension bridge connecting the rocks of the island with the rocks on the banks of the Katun, you can get to the island of Patmos. There tourists can see a church in honor of John the Theologian and a cell of St. Macarius of Altay that has been restored on the island. Behind the saint’s cell, there is a rock with God’s Mother face.

Another attraction is the Chemal Hydroelectric Power Station, which can be reached along the “goat path”. Tourists can take a photo stop at the confluence of the Chemal and Katun rivers.

Later on, tourists will be transferred to Manzherok – a lake with a relict chillim nut, a village, and a ski complex.

After dinner tourists can visit an ascent to the town of Sinyukha along the funicular (optional, for an additional fee).

The next stop of the route is Barangol where tourists can experience a motor rafting along the Katun (for an additional fee) and travel to the Kamyshlinsky waterfall on the Kamyshla River.

The seventh day starts with an ethnographic program in Russian traditions “Pickles and Jams”. After lunch tourists can walk through the labyrinths and to the rock “Devil’s finger”, which got its name from a very peculiar ledge that resembles a finger. Later visit to the honey in the ear apiary will follow. Finally, guests will taste Altay honey and bee products.

The penultimate day of the tour includes an excursion to the National Museum of the Altay Republic. The museum keeps rich ethnographic collections of the indigenous peoples of Altay, as well as a relict – the mummy of Princess Ukok.

After lunch tourists either can visit the center of Altay crafts and take part in a felt master class.

Later there will be a program “The cuisine of Altay nomads” with the tasting of local dishes and folklore – hear throat singing and melody coming from national musical instruments or they can take part in an ethnic program “Kumandy nomad”. Guests will see the national dresses, traditions, and rituals of the Kumandins. They will invite you to a master class and a lesson of the Kumandin language. 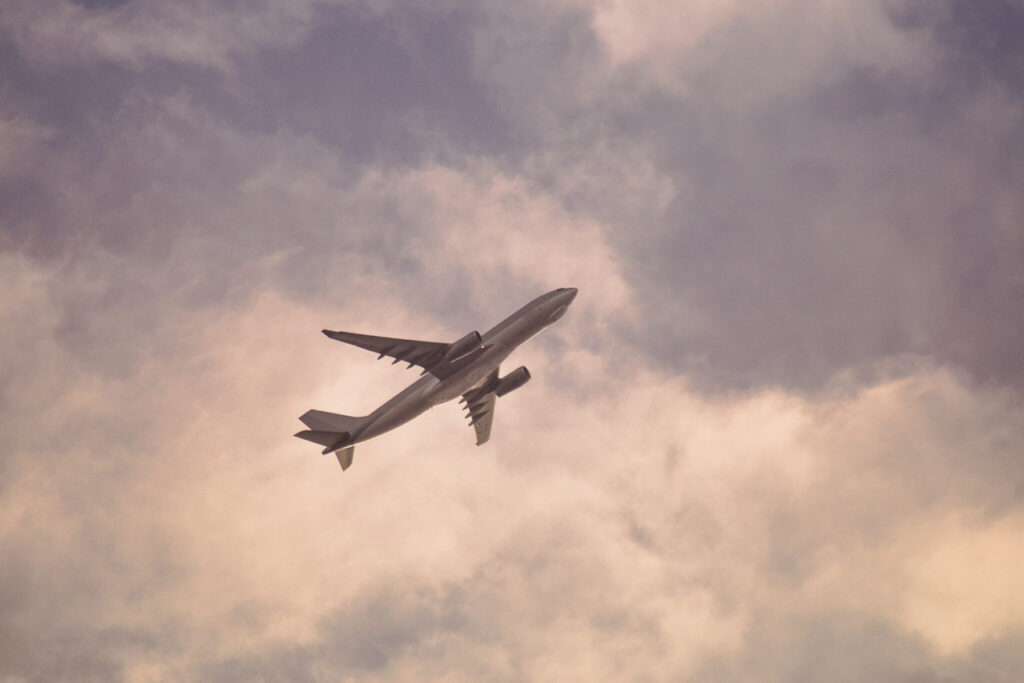 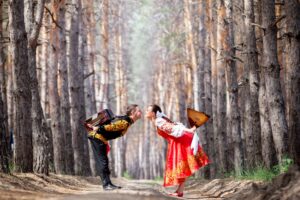 The Golden Ring
A route, which passes through astonishing Russian towns in the north-east of Moscow. Here the history of the Russian state begins. In this route, tourists have the opportunity to get acquainted with the values and cultural heritage of the nation
Explore

Siberia
Yakutia: Discovering Siberian Amazonia
You are invited to discover Yakutia, the region, although touched by progress,...
North-West
Northern Light Hunting in Murmansk
Winter in a city beyond the Arctic Circle is quite harsh but...
North-West
German Spirit in Kaliningrad
Kaliningrad is remembered by the unique combination of German and Russian Soviet...
Volga River District
Muslim Allure in Kazan
Kazan tour helps to feel the unusually peaceful atmosphere between Muslim and...