This city is the oldest economic and cultural center of the Caspian Depression, located in the upper part of the majestic Volga River. It is famous for the fishing industry, the world`s saltiest lake, and extensive history, which leaves nobody indifferent
Contact us
Contact us

Astrakhan is an ancient city in the south of Russia, in the delta of Volga – the biggest river in Europe. It is an important cultural, economic and political center. Astrakhan was the capital of Tatar khanate till Ivan’s IV the Terrible conquered it in the 16th century. Located on the north coast of the Caspian Sea, it was a part of the Great Silk Way and nowadays it is the largest transport hub that unites different people and cultures. Historical sites of the city, built in the late 16th century still exist, the most famous of them is Kremlin with its cathedrals.

Astrakhan is the city of bridges and water canals; it plays an important role as a river port where water and land routes cross. The city is famous for its fishing industry, ship repair and Astrakhan’s karakul furs.

​JOURNEY INTO THE PAST

​Saray Batu was a famous medieval city, the capital of the Golden Horde. It is situated upon the Akhtuba river, in the steppe, 140 km far from Astrakhan. The city was founded in the 1250s and since that time various Russian princes received their patent of authority (yarlyk) there. It was an enormous city by the standards of that period. In other words, it was the most important political and economic center of the Golden Horde. The city was destroyed but in 2010 Saray Batu was completely renovated on the recommendations of archaeologists and historians, so it impresses with its realism and atmosphere. 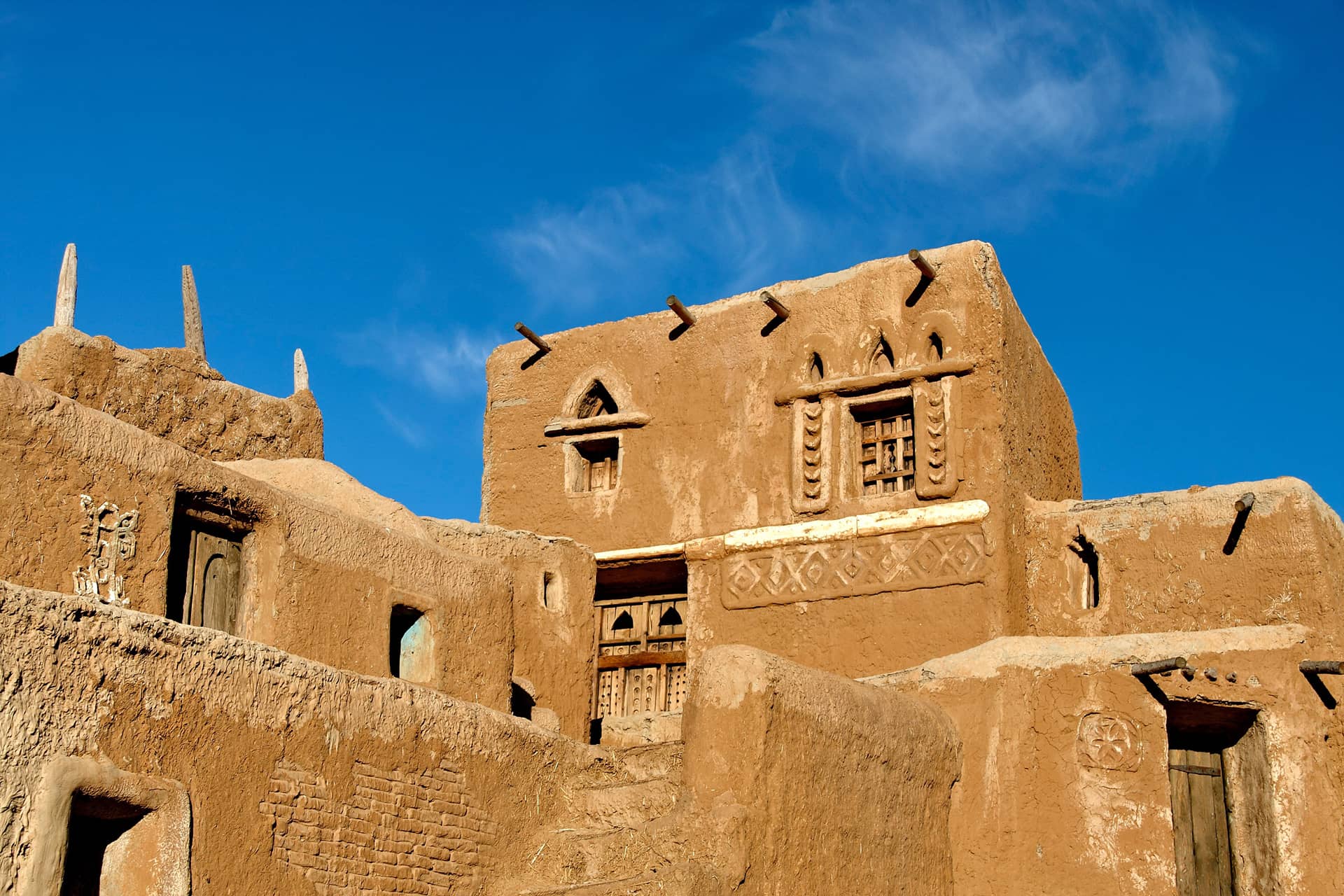 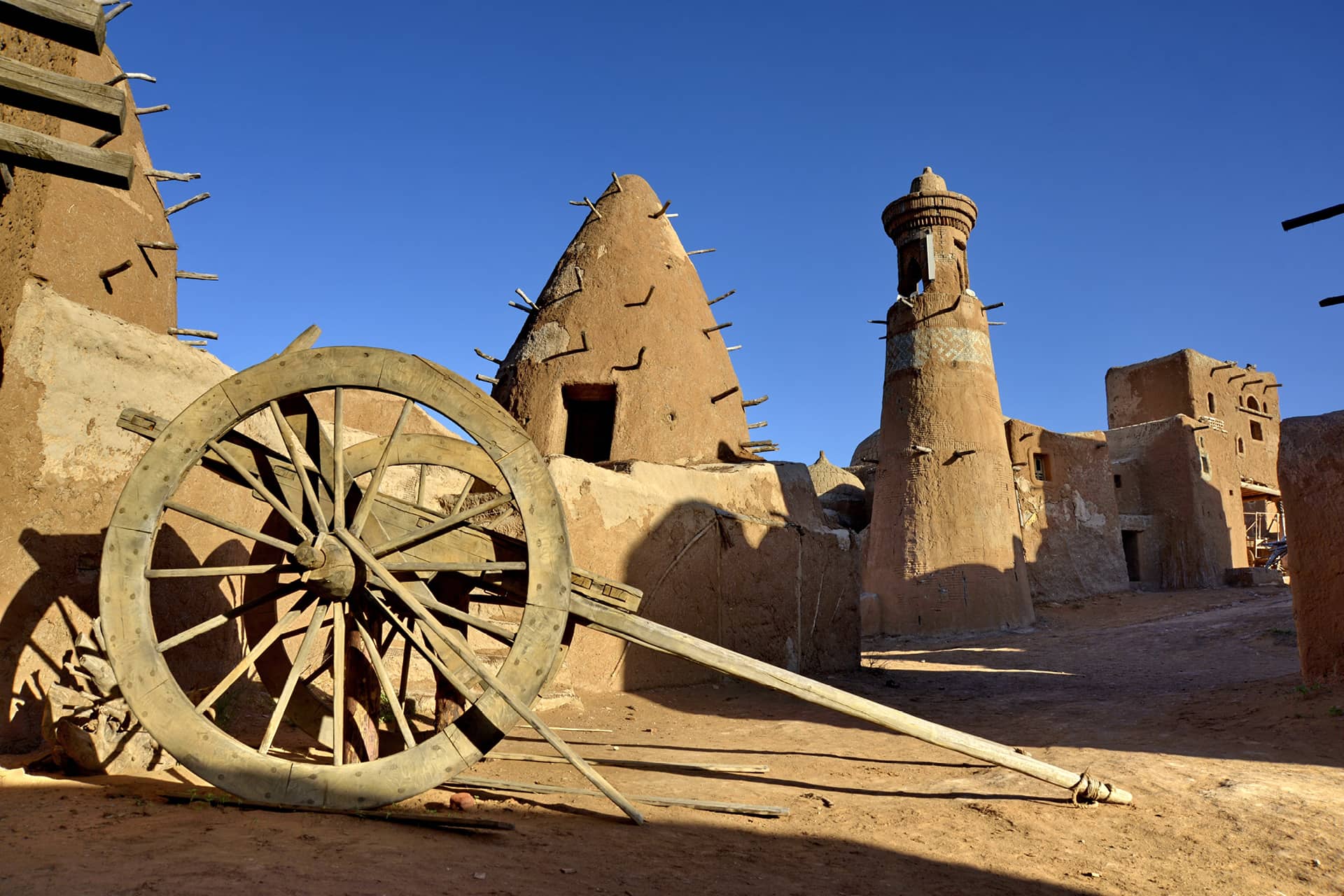 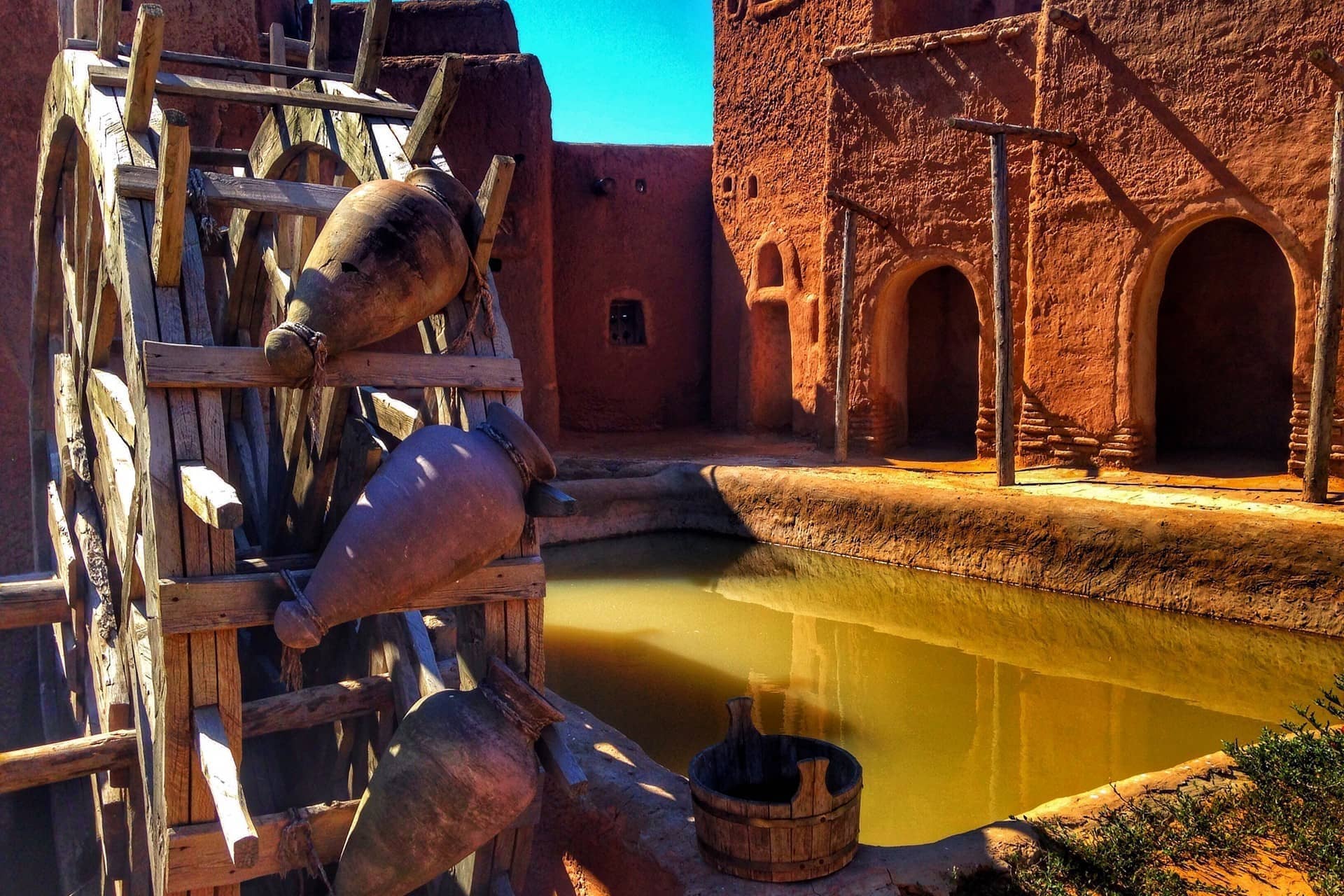 The Kremlin is considered to be the architectural pride of the city. Built in the late 16th century, it is one of the most well-preserved Kremlins in Russia and hides many riddles, which are not solved yet till our times. Many centuries ago this Kremlin served as an outpost for defense of the southern borders of the Russian state from enemy invasions. Nowadays on the Kremlin territory, you can observe 22 magnificent monuments of Russian medieval architecture, such as St. Vladimir cathedral, Pokrovsky Cathedral, Trinity Cathedral, various catholic churches, and Muslim mosques. 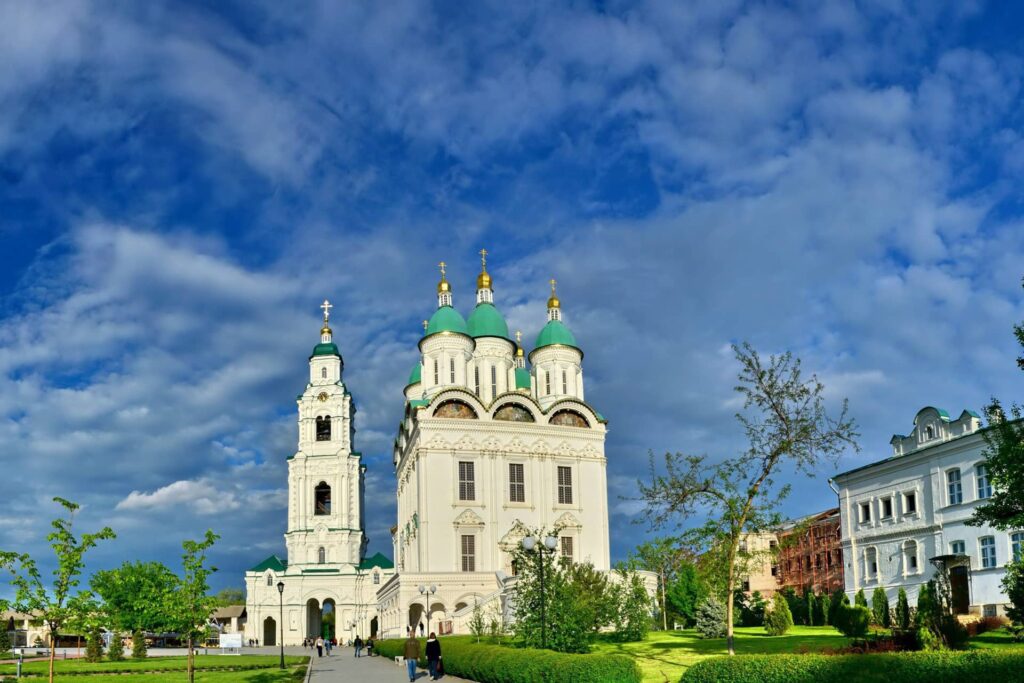 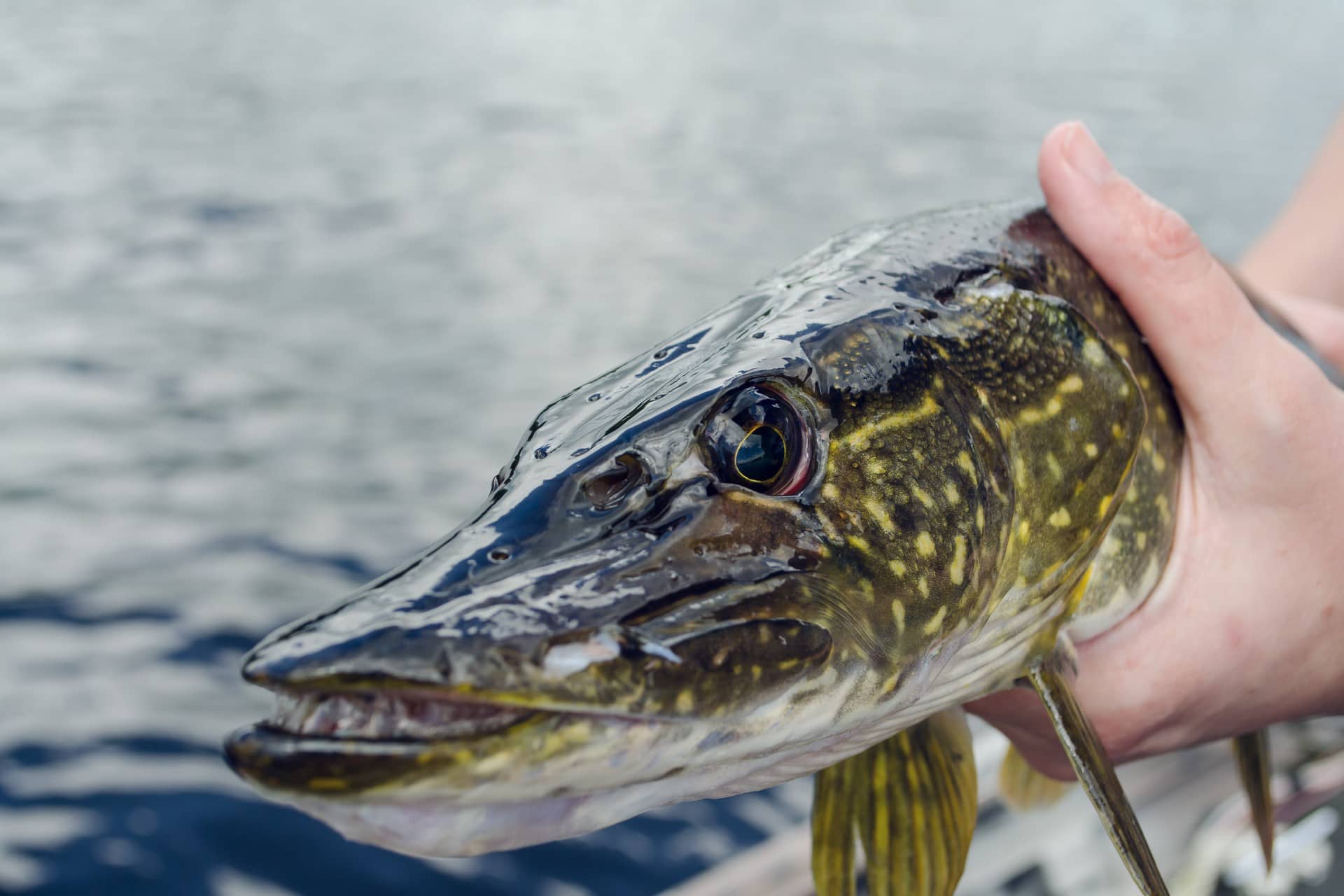 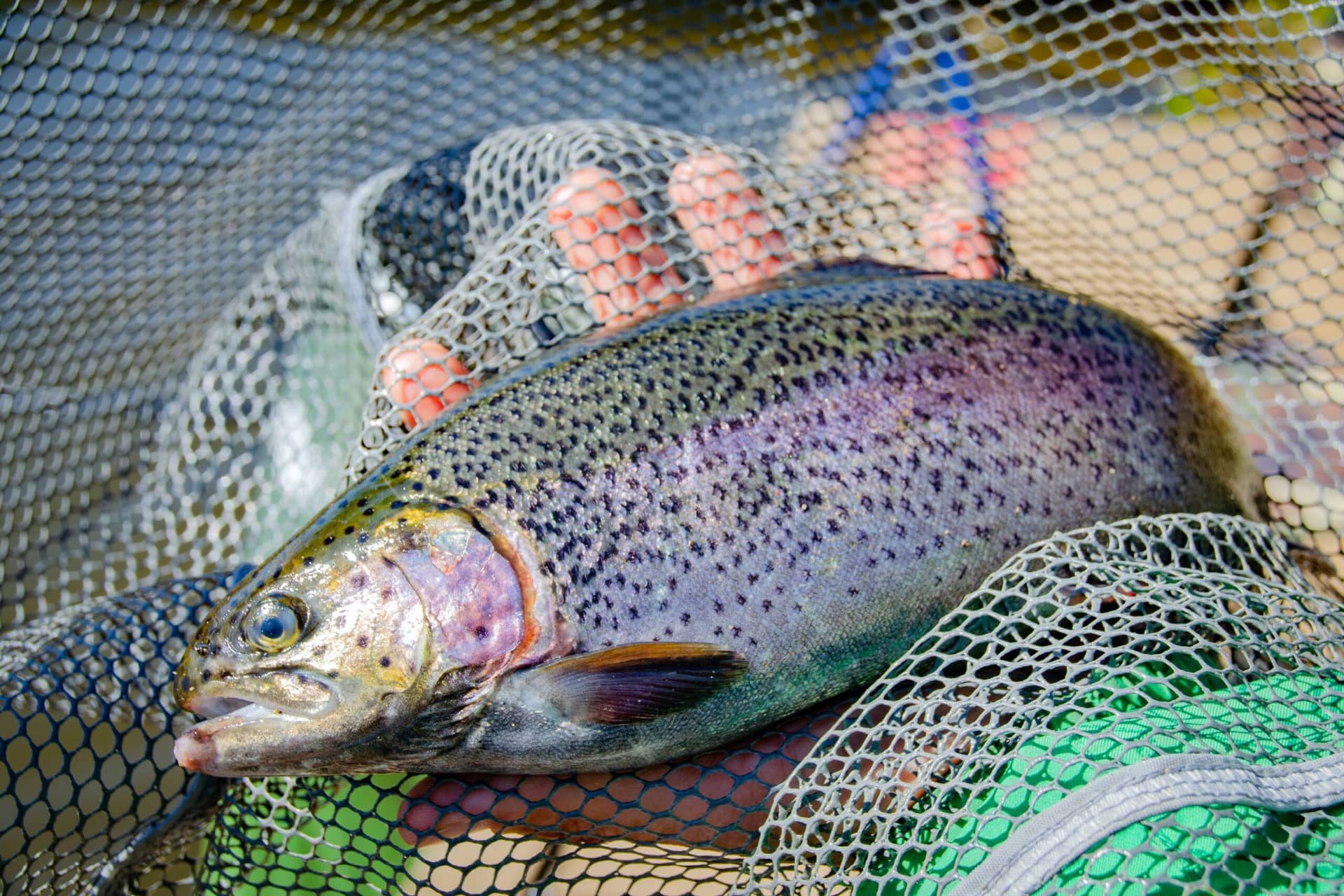 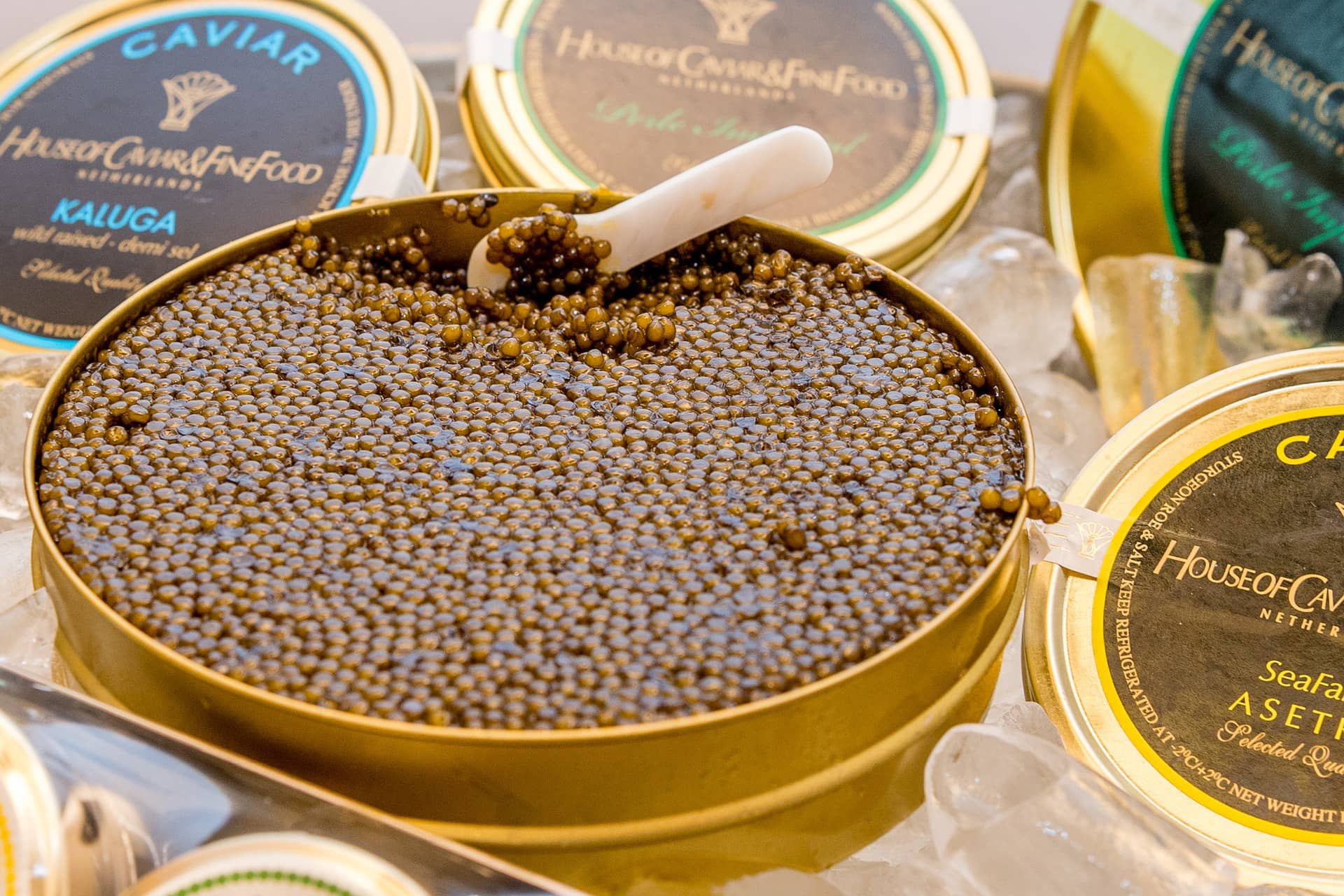 The Astrakhan region is a unique fishing area. Here an amazing nature has been formed with rich vegetation and animal world. The abundance of fish in this part of the great river Volga makes these places very popular. The chances of a rich catch are always high in the spring, and from July to October in particular. Success can be expected not only by professionals but also by beginners fishermen.

the lake of tears

The travellers who come to Astrakhan in late spring or early summer can enjoy the opportunity to visit the world’s saltiest lake Baskunchak. You can swim in its salty water or find healing clay on the coast. The locals call this place “the Holy Lake” or “the Lake of Tears”. They say that its healing power is better than the one of the Dead Sea! For several centuries this lake supplied salt to the whole country.

Those who arrive at the Bogdinsko-Baskunchaksky nature reserve can see how salt production occurs. The flora and fauna of the reserve are rich in rare species. The highest point of the Caspian lowland – 151 m – is the Big Bogdo mountain made entirely of salt. There are about 30 caves inside. Some of these caves are over 1 km in length and over 30 meters in depth. 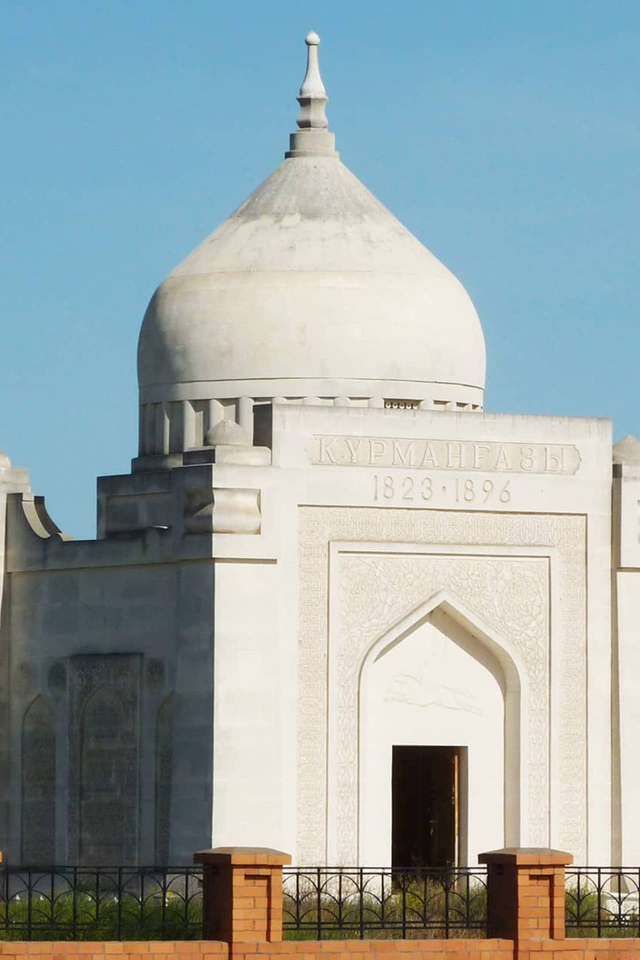 In one hour and a half drive out from Astrakhan you can get to Altynzhar – a historical center of Kazakh culture. Altynzhar in Kazakh’s language means “golden coast”. There you can explore the White Mausoleum and Kurmangaza house. This museum is a memorial of the life and work of world-famous musician and poet Kurmangaza. Many museums of Altynzhar exhibit the ethnographic collections which give vivid descriptions of the cultural traditions and the way of life of local people. 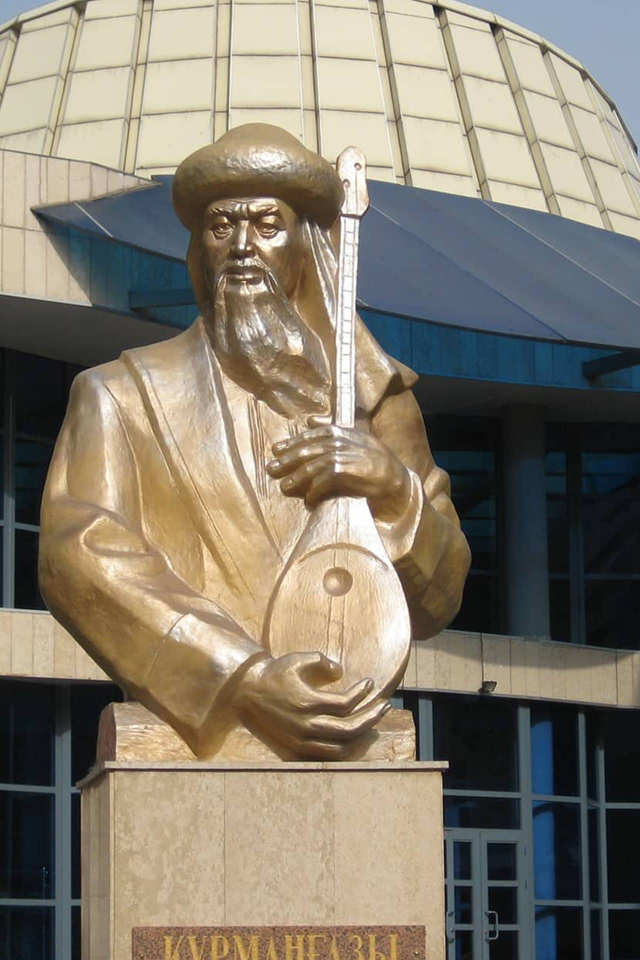 Ural
Yekaterinburg
The capital of the Ural Region, the city on the border of...
North-West
Arkhangelsk
Arkhangelsk is a city in the north of Russia, situated not far...
Central Russia
Tula
Located 130 km from Moscow, this region has gathered a real collection...
Siberia
Buryatia
The Buddhist center of Russia, the healing springs of Northern Baikal and...