The capital and the biggest city of the Golden Ring route with a very extensive history, legends, beautiful architecture and outstanding heroes

The Beauty of Nature

Yaroslavl is recognized as one of the most old-time cities of the Golden Ring route, where the zero-mile marker is situated. The history of the city began in 1010, when, according to the ancient legend, Grand Prince of Rus Yaroslav the Wise decided to establish order in one pagan settlement on the Volga river. The Grand Prince defeated the bear, a sacred animal of pagans, built the fortress on the place of the settlement, named in honour of its founder, and converted local pagans to Christianity.

In the 17th century, Yaroslavl was the second biggest city in the country. The city is located at the intersection of the most important in Russia road, rail and waterways. Yaroslavl is a city stretching along both banks of the awe-inspiring Volga River, situated in the central region of Russia. Volga embankment leaves a great impression on tourists, it`s probably the most picturesque one from all Volga promenades in Russia. Walking along the streets make visitors fall in love with the city more and more. The city centre is very neat, peaceful, and without bright signboards due to its status as a Unesco World Heritage Site. 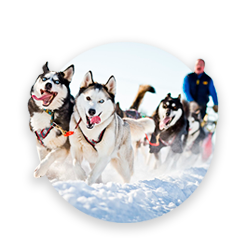 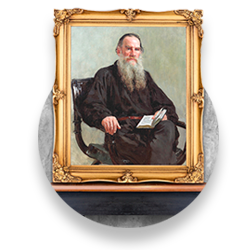 The Beauty of Antiquity

The City has an embarrassment of riches at tourists’ disposal – churches, monasteries and other ancient architectural constructions. The Saviour Monastery is the most outstanding sight of the city, which has long been its spiritual, cultural, and economic centre. That was a favourite monastery of Tsar Ivan the Terrible. The impressive Church of Elijah the Prophet is situated not far from the monastery and is proud of its impressive fresco paintings, which have a very good preservation since their creation in the 17th century.
Previous
Next 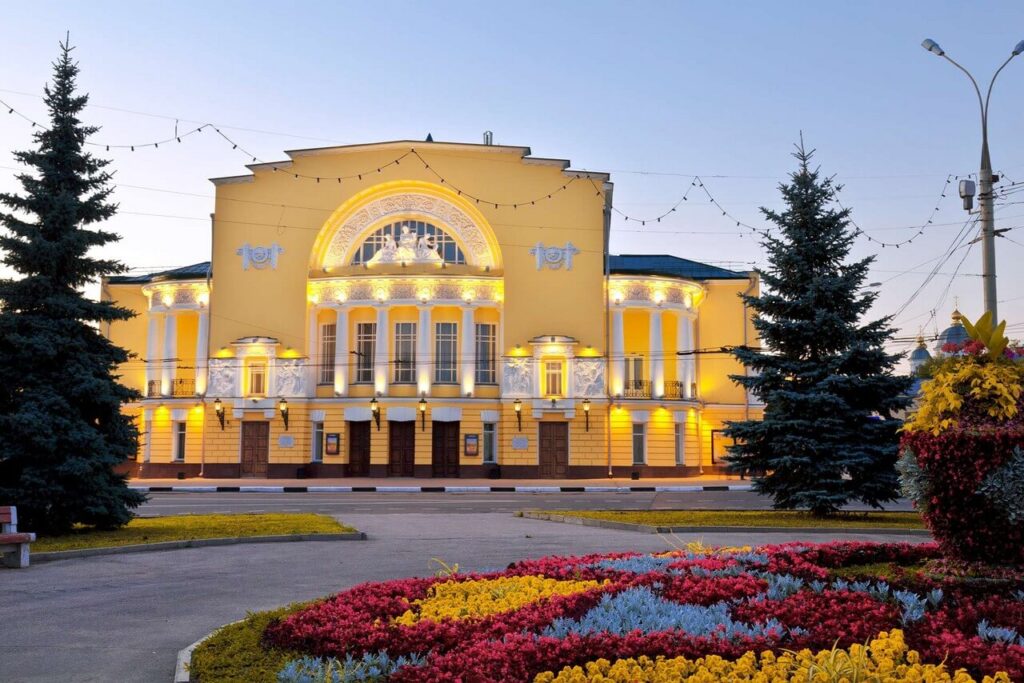 A Breakthrough in the Art

Yaroslavl is a city with the richest theatrical past. In the local tradition – street and fair theatres; buffoons and Parsleys entertained local people from Medieval times. As a result in the 18th century, Yaroslavl became the native town of the first public theatre in Russia. The founding father of Russian theatre is Fyodor Volkov. Volkov was the first, who managed to turn street and court amateur theatres into a public professional one for all classes of society. It was a real breakthrough in the art of that time. Fyodor Volkov was also a talented actor and director in his theatre. The Russian Academic Drama Theatre of the name Fyodor Volkov still exists nowadays and is considered to be one of the biggest and most famous theatres of the Russian province.

15 km away from Yaroslavl tourists can visit Museum Estate Karabikha, owned by the outstanding Russian poet Nikolay Nekrasov. Nekrasov enjoyed spending summer months there from 1862 to 1875. The poet was very productive during his stay in Karabikha. Among his remarkable works were “Grandfather Mazai and the Hares”, “Russian Women”, and his most famous “Who Is Happy in Russia”.

Nowadays this Museum-Estate is the centre for studying of the poet`s life and work. The tourists can get acquainted with the family relics and personal items, and dive into the Nekrasovs` way of life and history of the Russian noble estate. Tourists can also walk along the beautiful French and English parks, enjoy the amazing historical architecture of the 18th century, and explore new sides of the poet`s personality.

Last but not Least

Yaroslavl is the birthplace of the world`s first woman cosmonaut, Valentina Tereshkova. Local residents are very proud of their heroic homie, who has never forgotten where she came from. Among her greatest world`s records were the first and the youngest woman cosmonaut, the only woman in the whole world, who flew into space alone, and others. Yaroslavl Planetarium was named in the honor of this greatest woman. The building stands out over other constructions of the city: a majestic glass dome and asymmetric forms create futuristic imagery. It is a good option for tourists, who are interested in space. They can observe in the telescope all space objects, which can be seen on the day of the visit, and also get acquainted with galaxies, planets, the Moon, and star clusters. 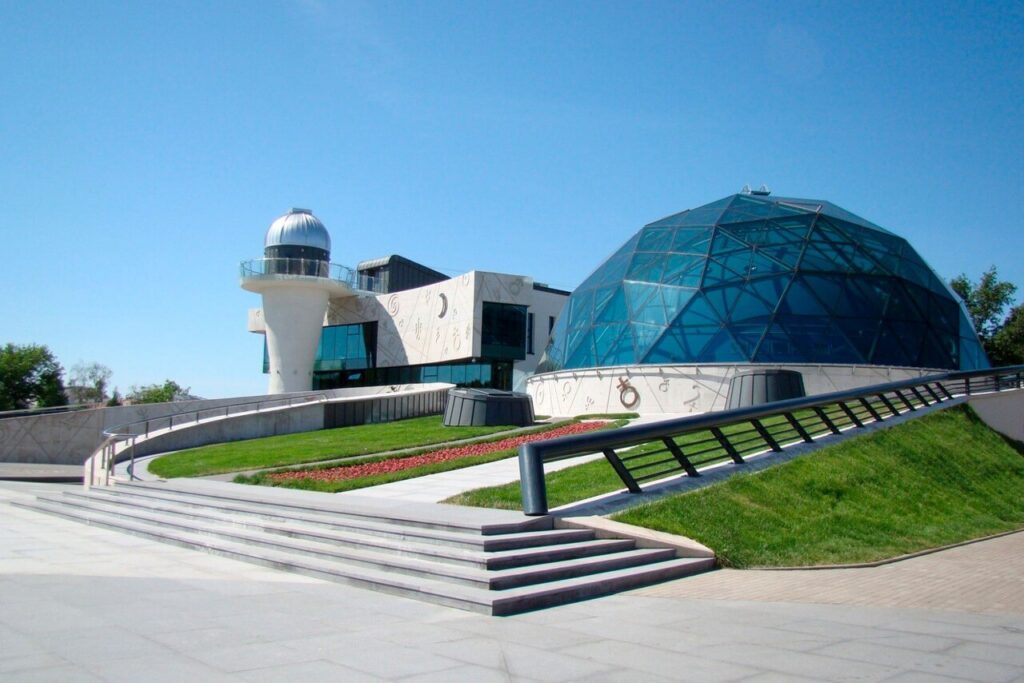 Ural
Tyumen
Located on the border with Siberia, the region attracts tourists with its...
Volga River District
Astrakhan
This city is the oldest economic and cultural center of the Caspian...
Far East
Vladivostok
One of the most remote outposts of the empire, the final destination...
North-West
Kaliningrad
The only region in Russia, that is not joined with Russian motherland,...