Is there any other place in the world where you can stand simultaneously on two banks of one of the largest rivers in the world – Volga? Or where can you cross an area equal in size to Belgium and Switzerland combined on the way from one capital to another? The Tver region fascinates not only with its size but as well with truly breathtaking landscapes and its history
Contact us
Contact us

Just in 4 days, you will have a chance to travel around the Tver Region and see a lot of amazing spots. In Klin you will visit the museum-estate of the famous Russian composer Pyotr Chaikovsky, you will feel the spirit of the Russian rural life in Ivanovka Village, you will be impressed by the Imperial Palace of Catherine the Great in Tver. You will be amazed by the picturesque stretches of Seliger lake and a beautiful monastery of the Nilo-Stolobenskaya Pustyn on an island. To find out more about the region – join our tour! 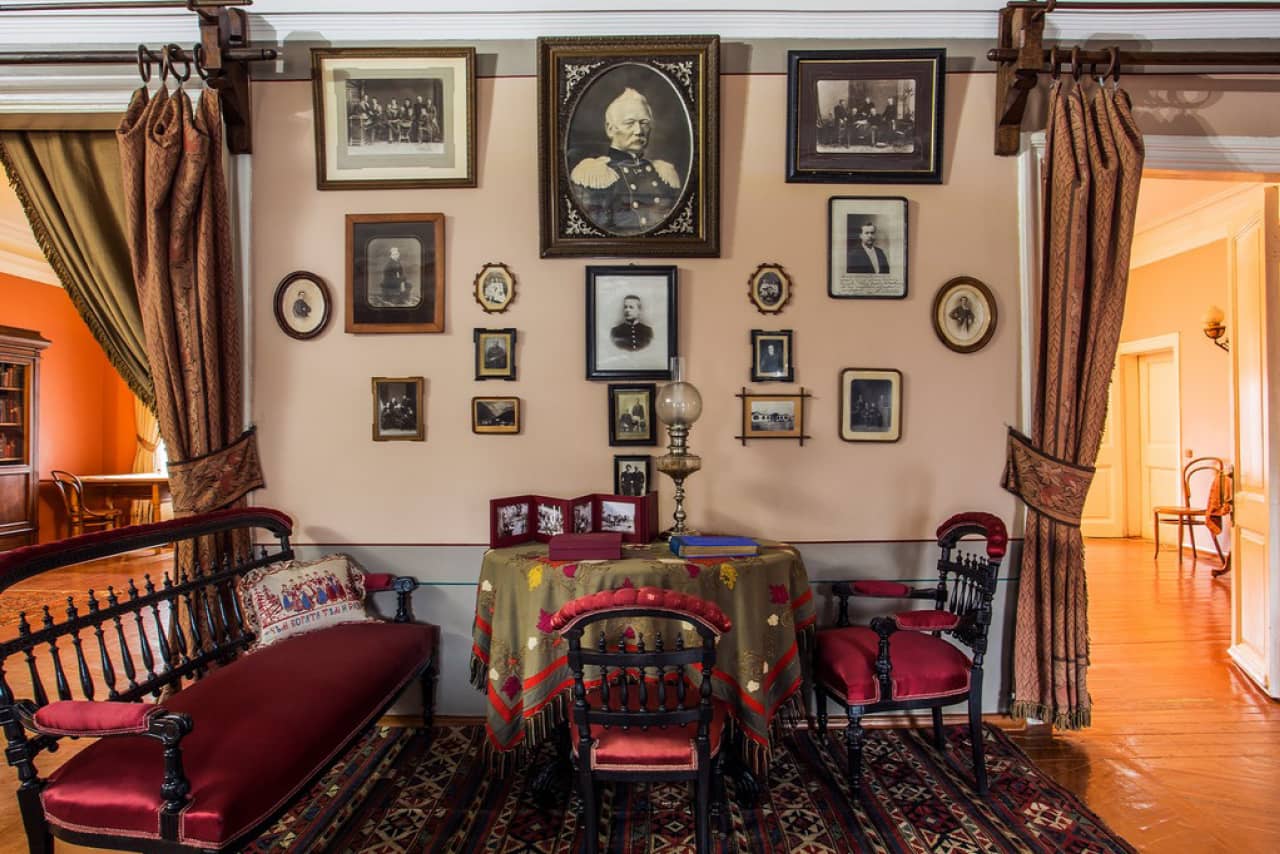 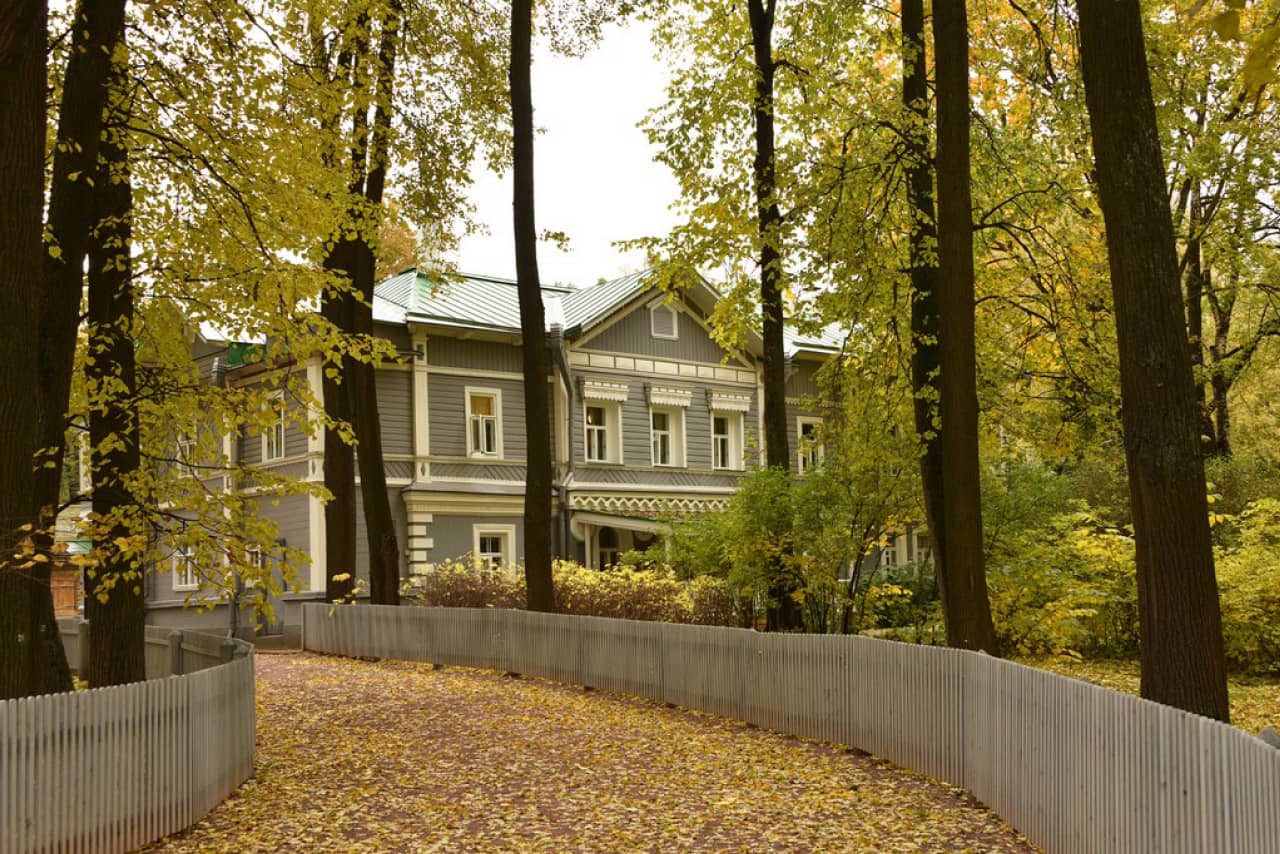 The tour around the Tver region starts with exploring Klin. The city was an outpost under Ivan III, a craft centre under Ivan IV and it had sufficient infrastructure for travellers in the time of Peter the Great. Later Klin became a quiet county town.

The guide will tour you around the city. Several buildings of the late 18th century have been preserved in Klin, which tell us about their role in the life of a busy postal route between the two capitals – those are the Post Office Yard and The Mayor’s house.

You will visit the local museum-estate of the famous Russian composer Pyotr Tchaikovsky. The museum is rightfully considered one of the cultural centers of our country. It is located in the very house where the composer has lived since the spring of 1892 and spent the last years of his life. A typical Russian manor with a park attracts guests from all over the world. Here you can not only get acquainted with the atmosphere in which the great composer created, but also feel the connection of the times thanks to the unique and only multimedia artefact, capable of playing Tchaikovsky’s music. 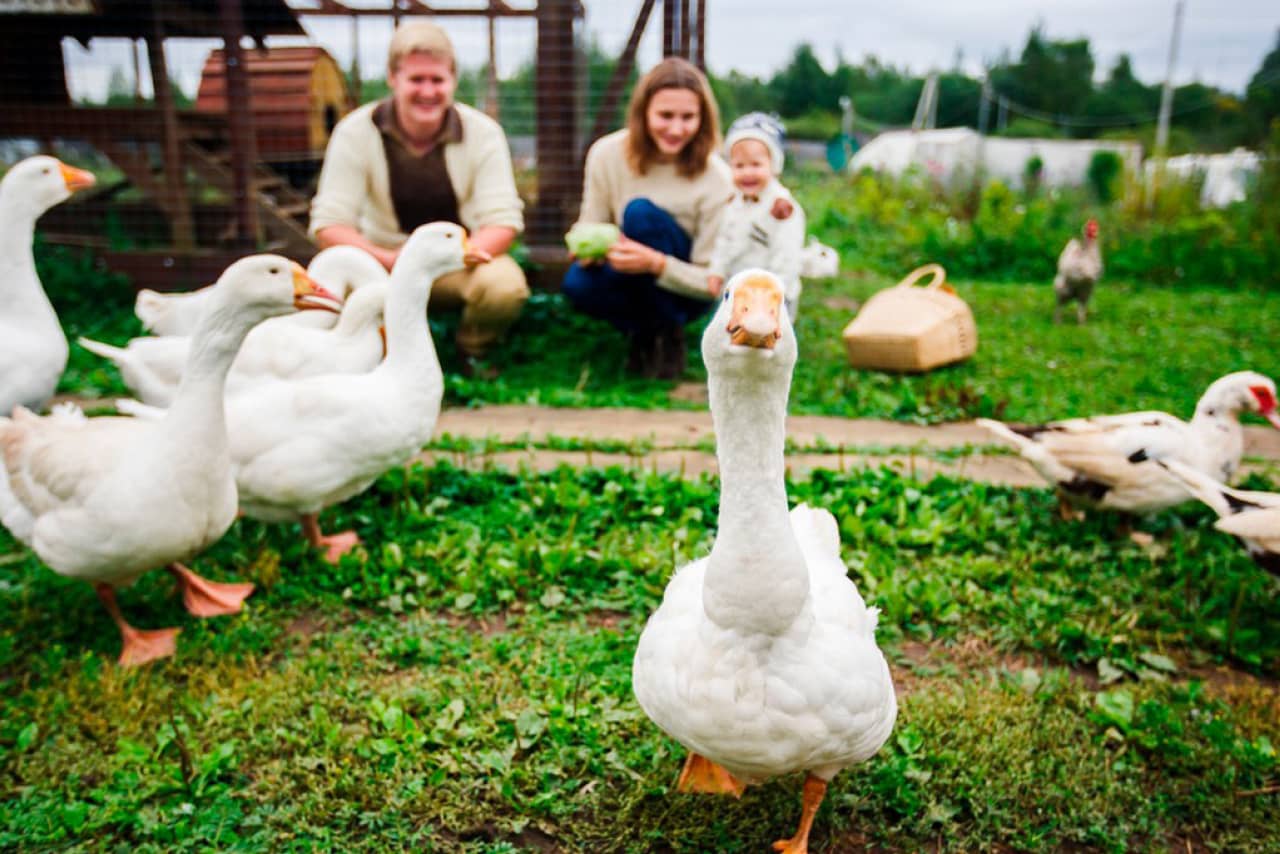 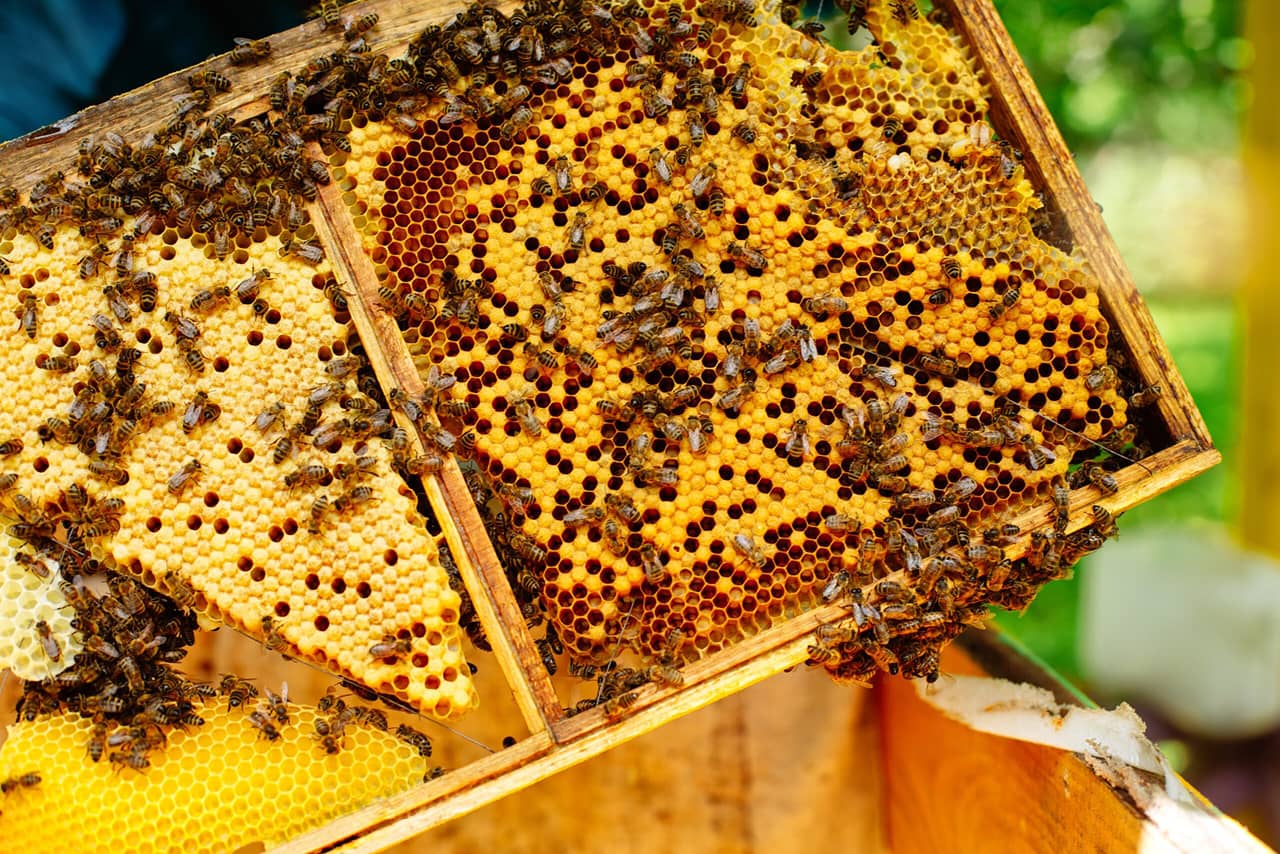 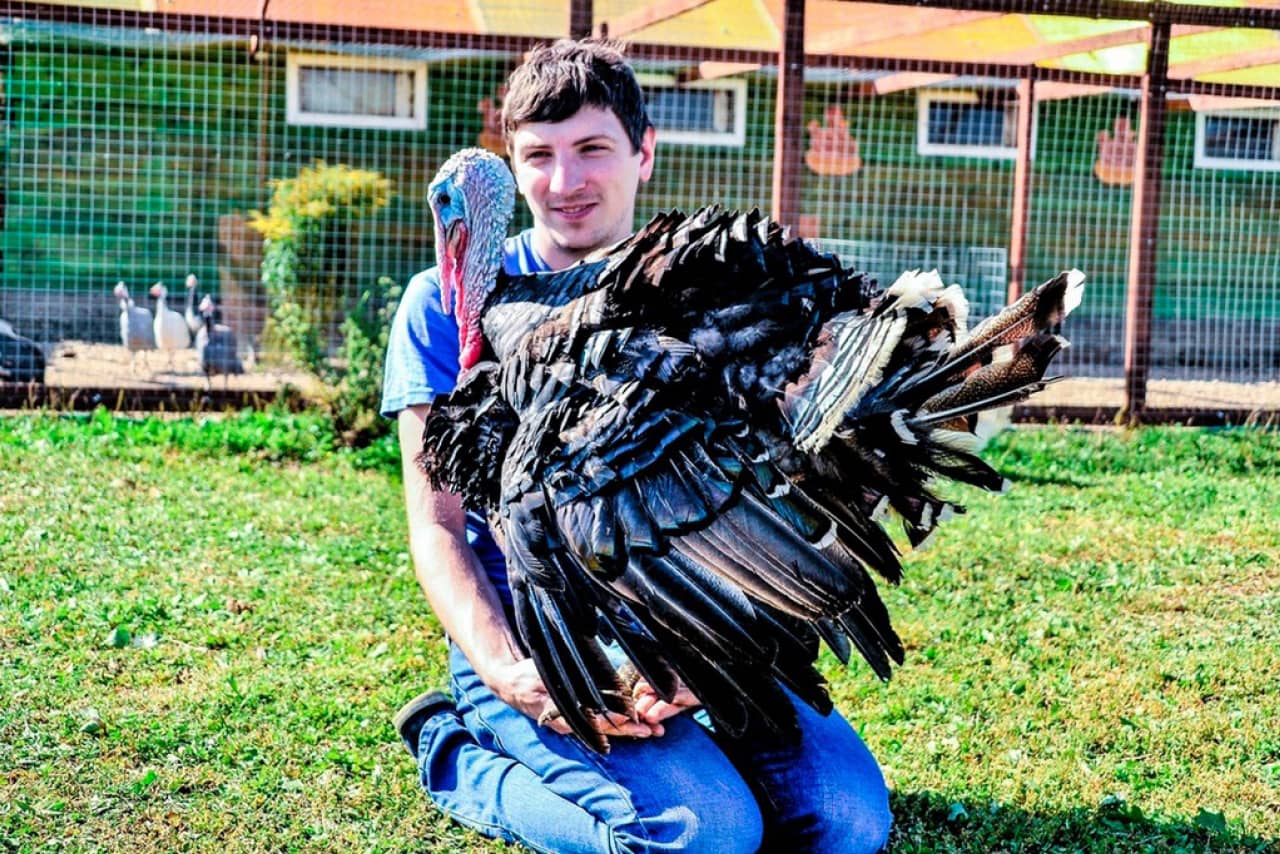 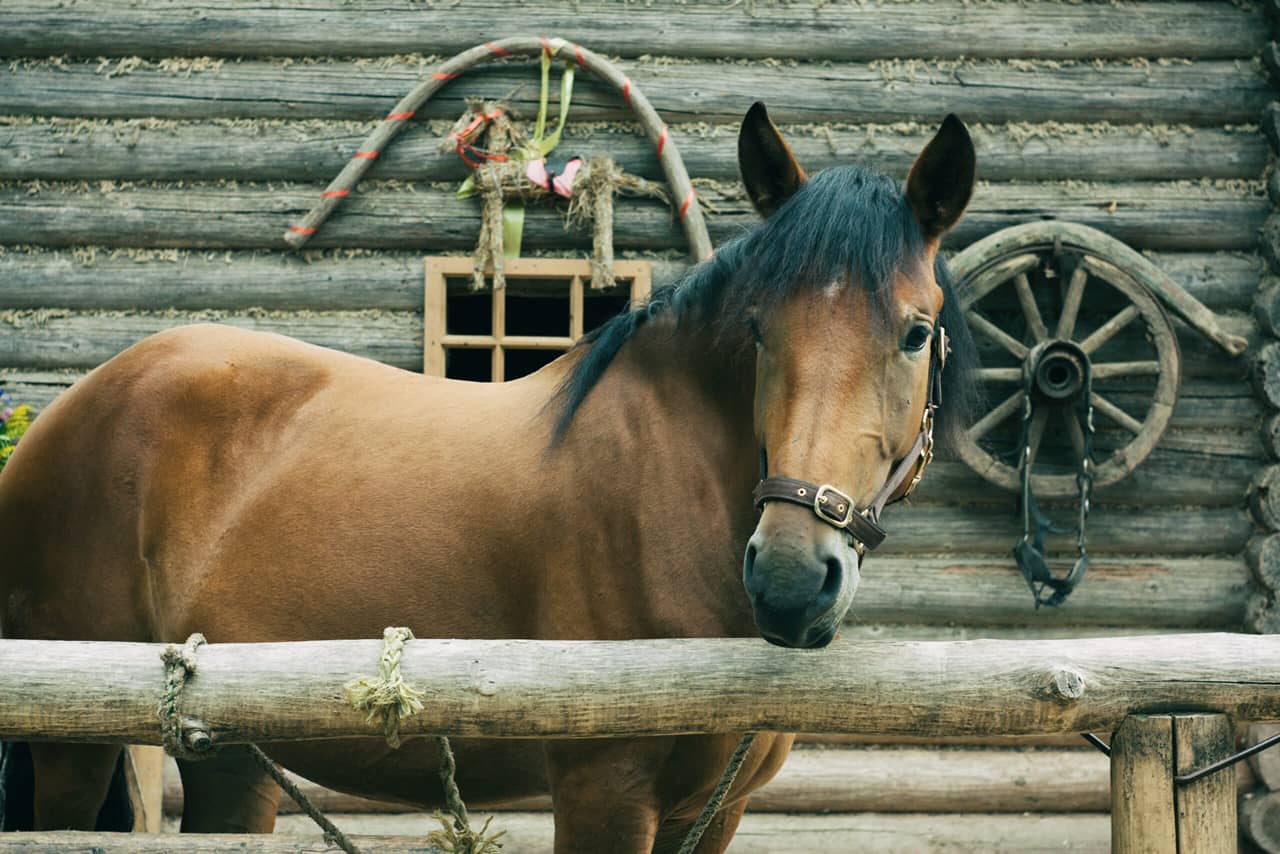 After lunch, you will depart to the farm located in the Ivanovka village. You will get acquainted with village life in Russia. You will walk through the village courtyard, where you can feed the animals yourself and take pictures with them: chickens and geese, goats, rabbits and raccoons, pheasants and ducks, and other inhabitants of the farm. By visiting the village museum, you will learn about the history and habits of some of the farm’s inhabitants. You will try on folk shirts, luxurious sundresses, and kokoshniks – old Russian hats, learn to dance a village square dance, and take a colorful photo to memorize everything!

After such a saturated program you will depart to Tver for an overnight. 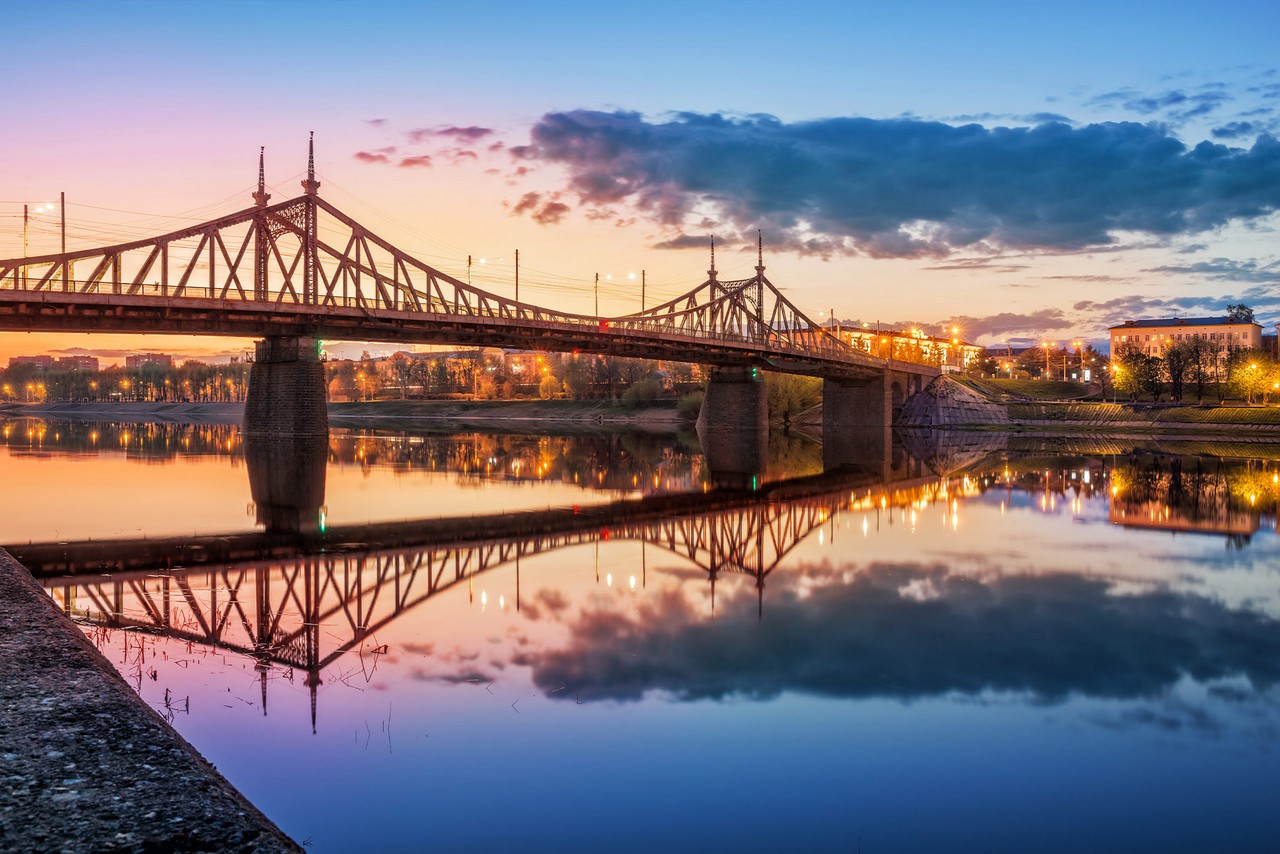 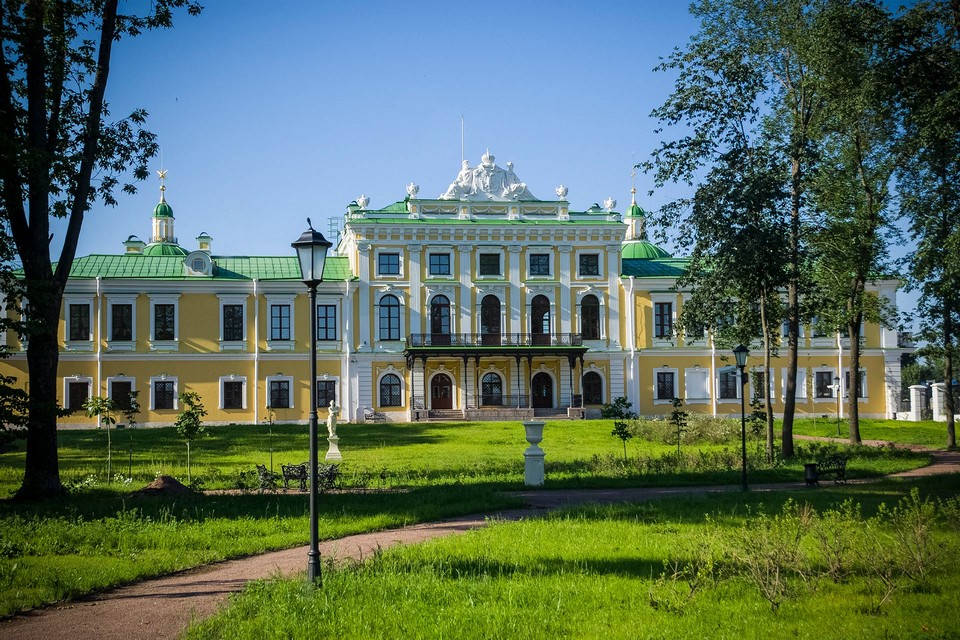 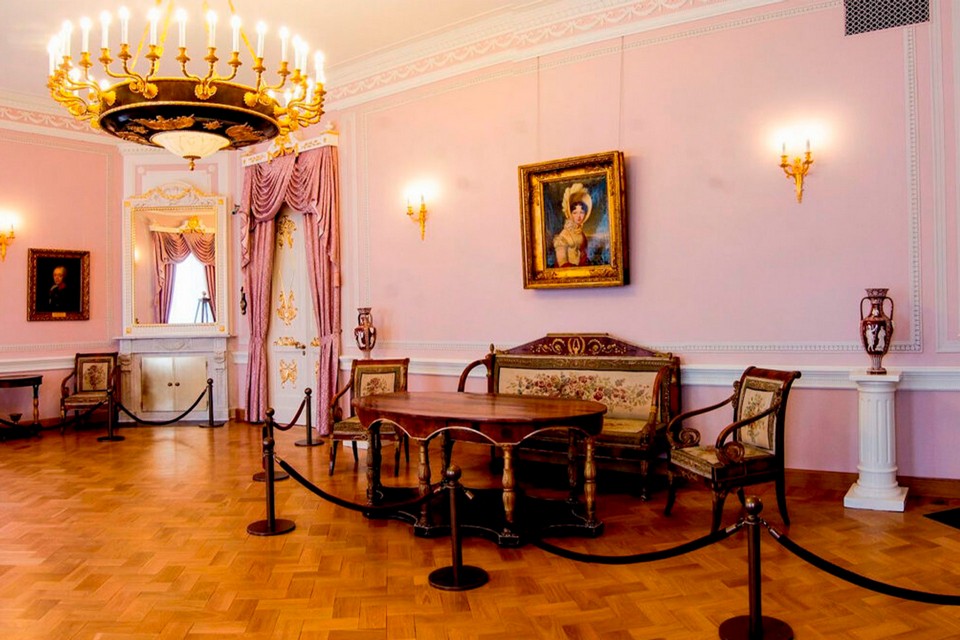 The second day begins with a sightseeing tour around Tver. With its quiet streets, monasteries, merchant houses and estates, city garden, the main square and the embankment Tver becomes a city where everyone can feel the spirit of the Russian province.

Afterward, you will take a guided tour at the En Route Imperial Palace of Catherine the Great – one of the 2 most luxurious of the 9 Grand Travel Lodges that have survived till our days, where you can inspect the gliding interiors. An architectural monument of the 18th century, built in the classicism style with baroque elements, is located in the historical center of Tver. The palace was originally intended for the rest of the members of the imperial family on the way from St. Petersburg to Moscow. 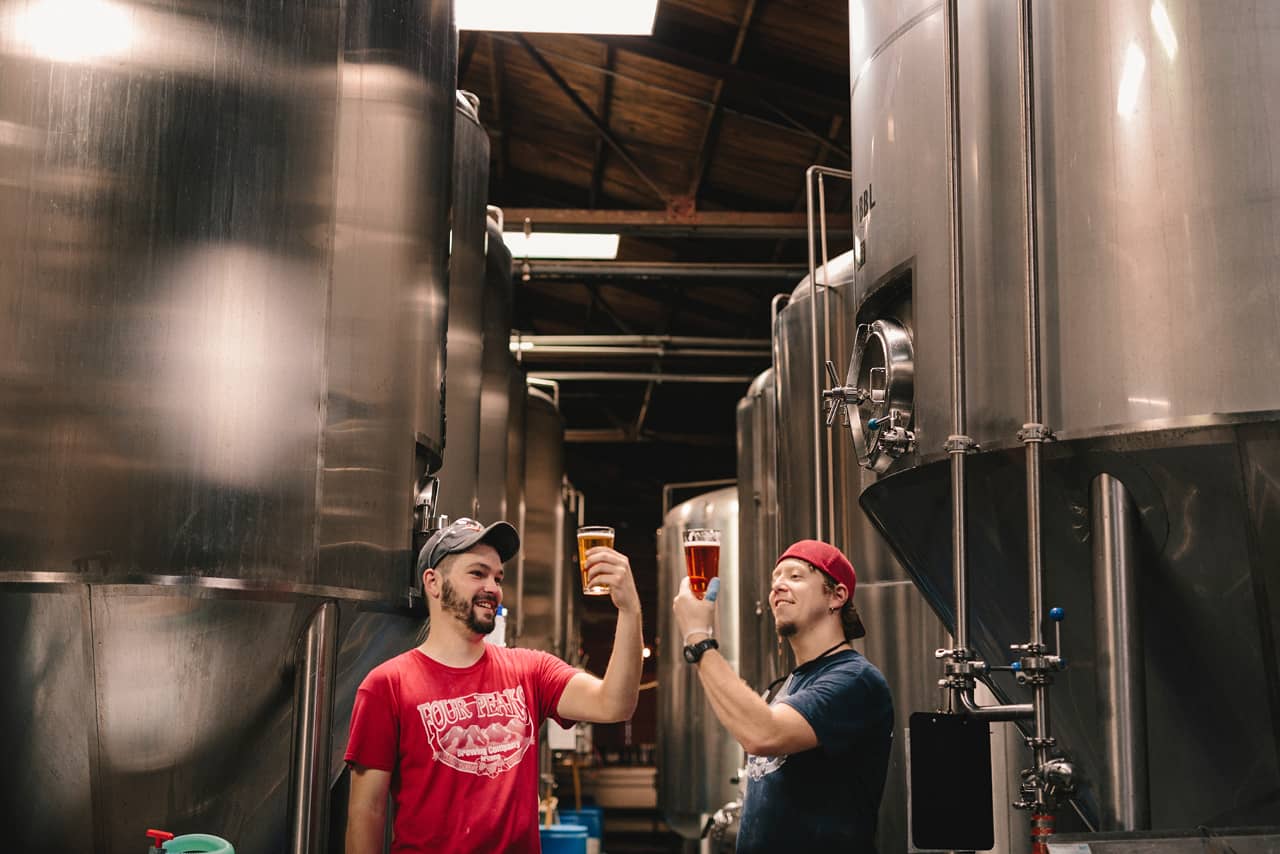 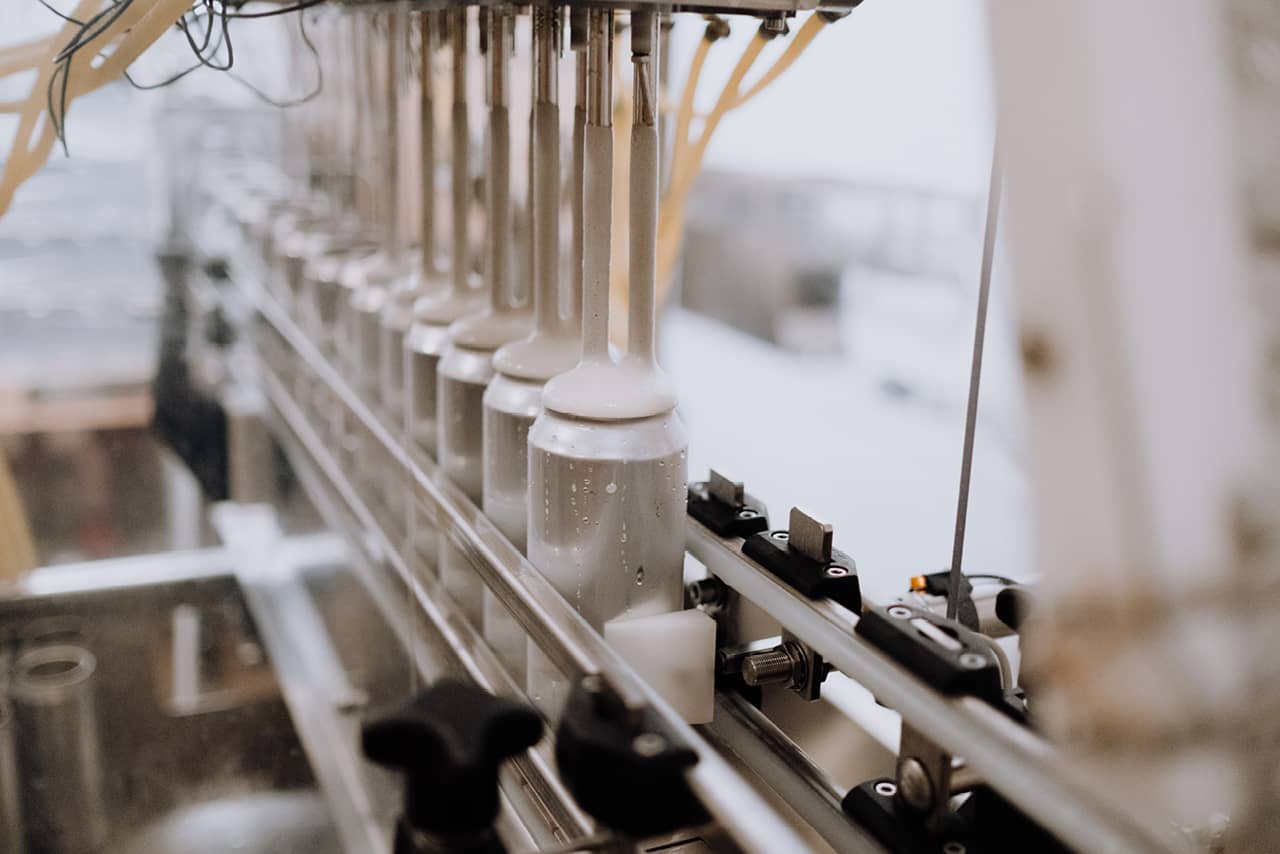 After the palace, you will continue exploring the city. The guide will show you the “Dvor Proletarka” (former “Morozovsky gorodok”) district – the first micro-district in Tsarist Russia, fully provided with all the infrastructure necessary for the life of workers and their families. “Morozovskiy Gorodok” was once recognized as the best working-class area in the world. This “fusion” of Gothic and Art Nouveau styles, a medieval castle and a factory hall, delights and amazes.

The tour around Tver will end up with an excursion to the Afanasy brewery. Beer has been brewed there since 1887, and the name “Afanasy” was given in honor of the Tver’s merchant-traveler Afanasy Nikitin. In the brewery, you will also have lunch together with beer tasting.

After the program, you will depart to Lake Seliger for an overnight. 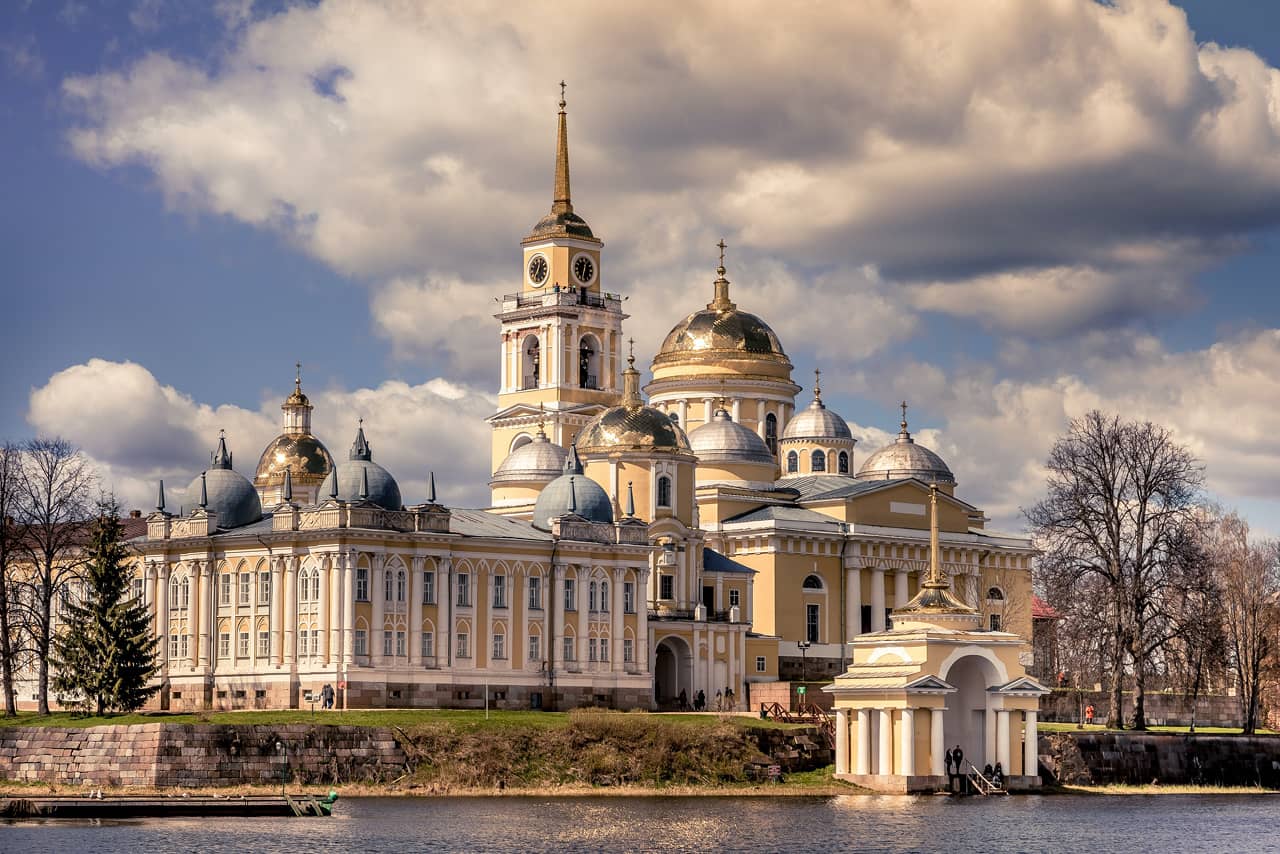 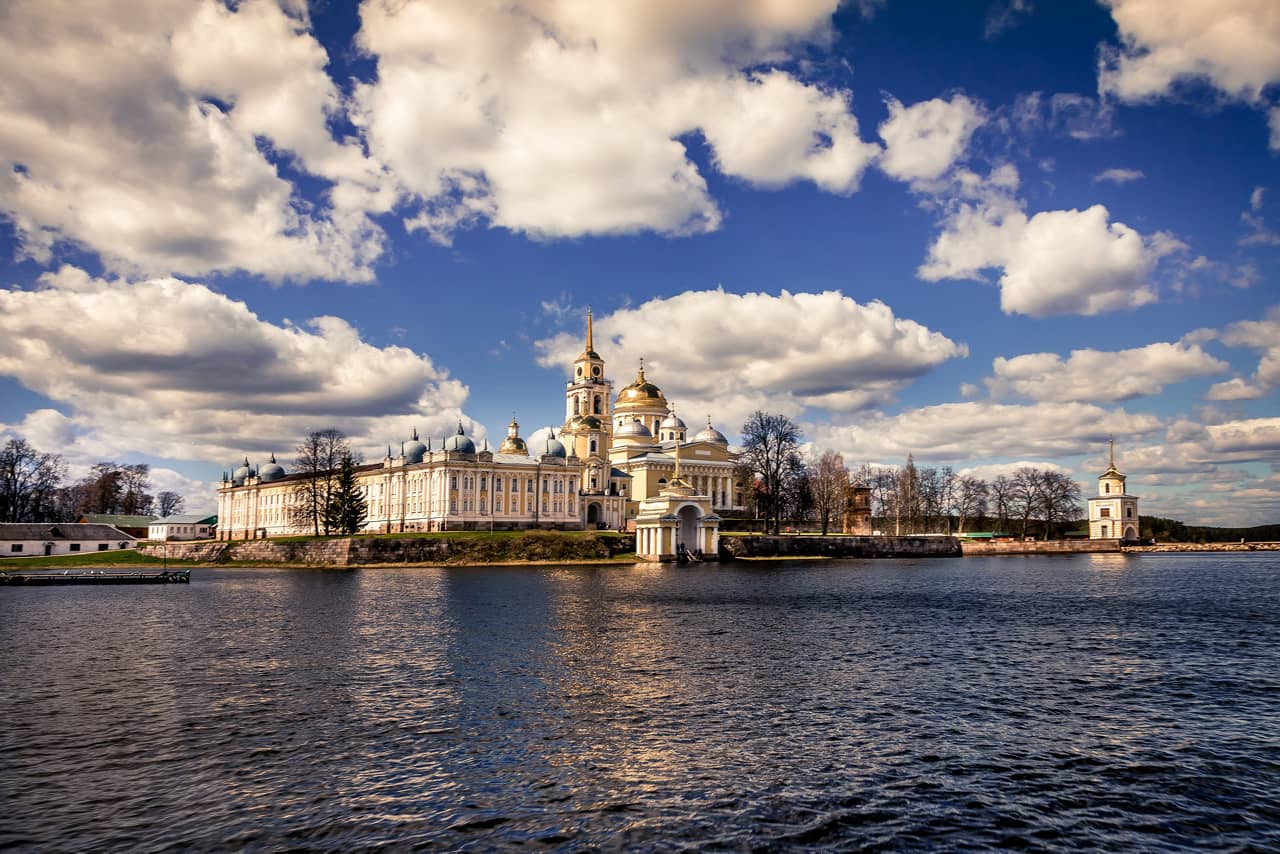 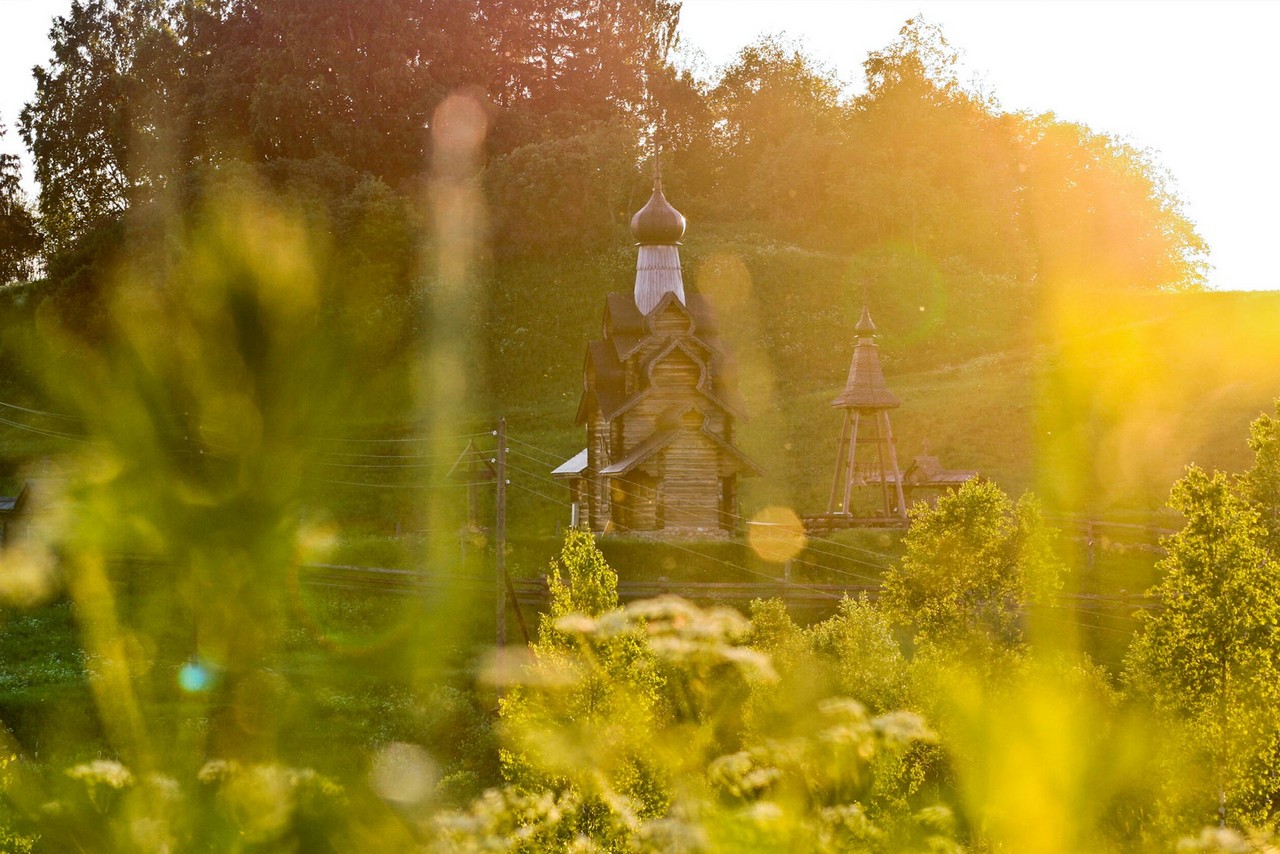 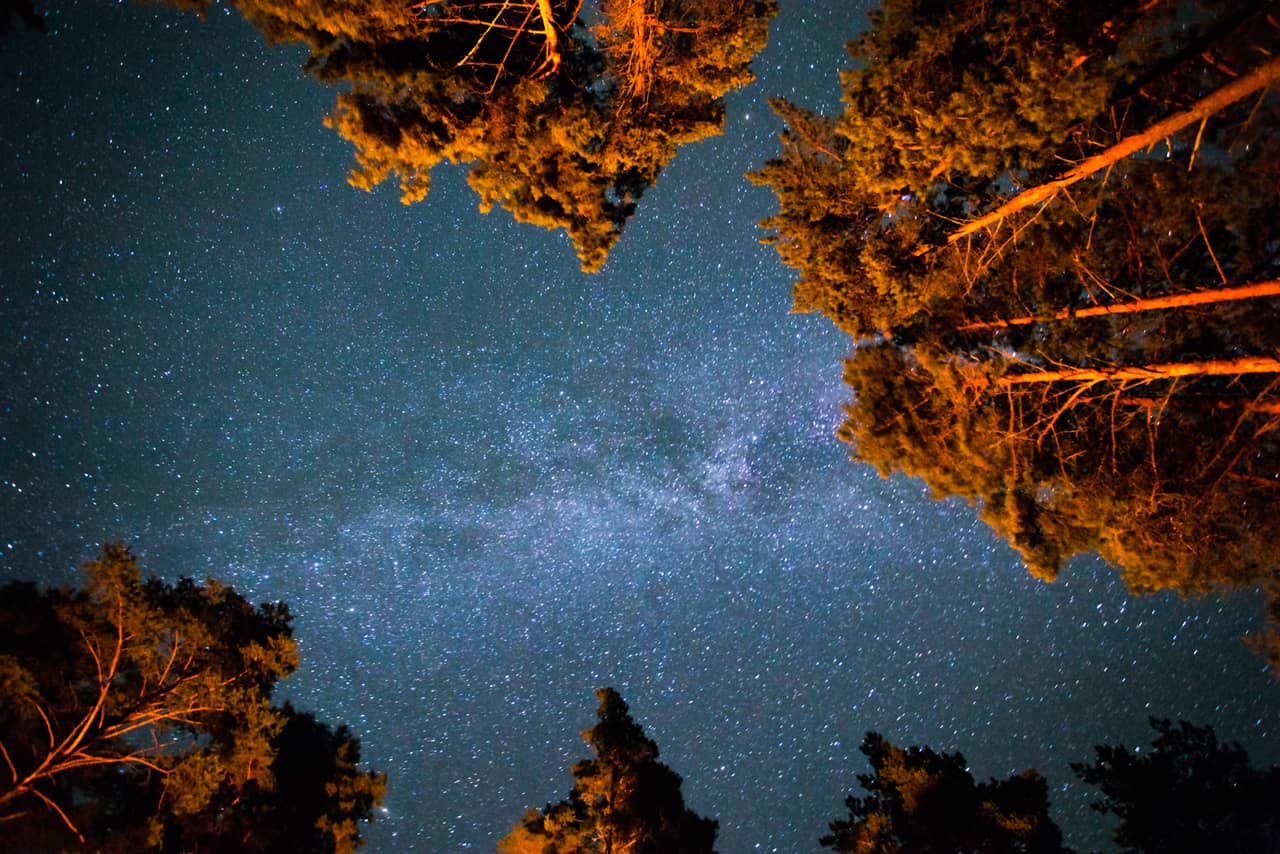 Seliger is not a lake in the usual sense, but rather a chain of lakes stretching from north to south for 100 km and interconnected by short narrow channels. Seliger’s nature is amazingly fresh and clean air with pine forest aromas. On one of the islands – Stolobny, you will have a sightseeing tour of the territory of the Nilo-Stolobensky Monastery (Nilova Pustyn) – a beautiful ancient Orthodox Monastery with five temples, founded in 1594 and surrounded by the Seliger open spaces. Today the monastery complex remains one of the most impressive ensembles of neoclassical architecture in Eastern Europe. You can admire the breathtaking panorama from the monastery bell tower.

After lunch in the monastery refectory, you will have some free time to observe the place. Later you will depart to Tver for an overnight. 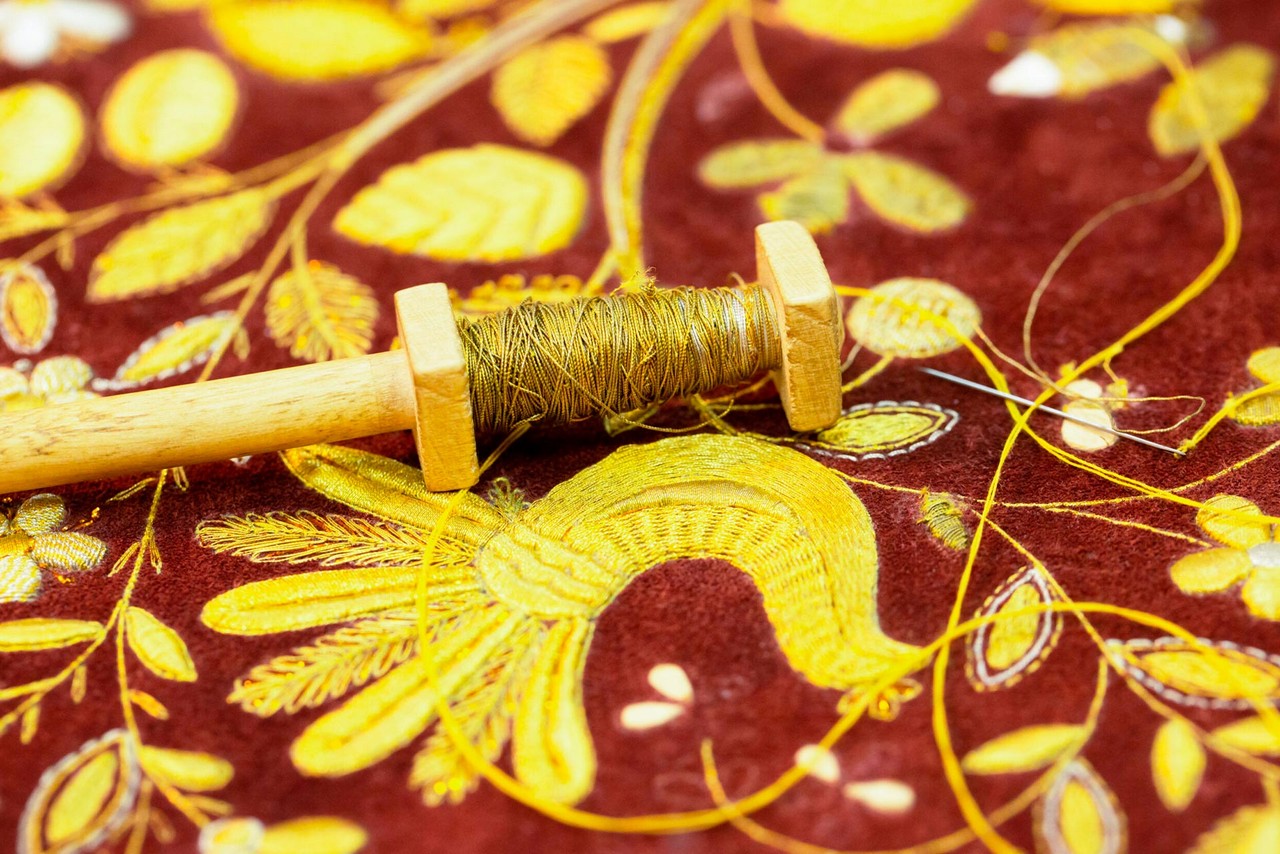 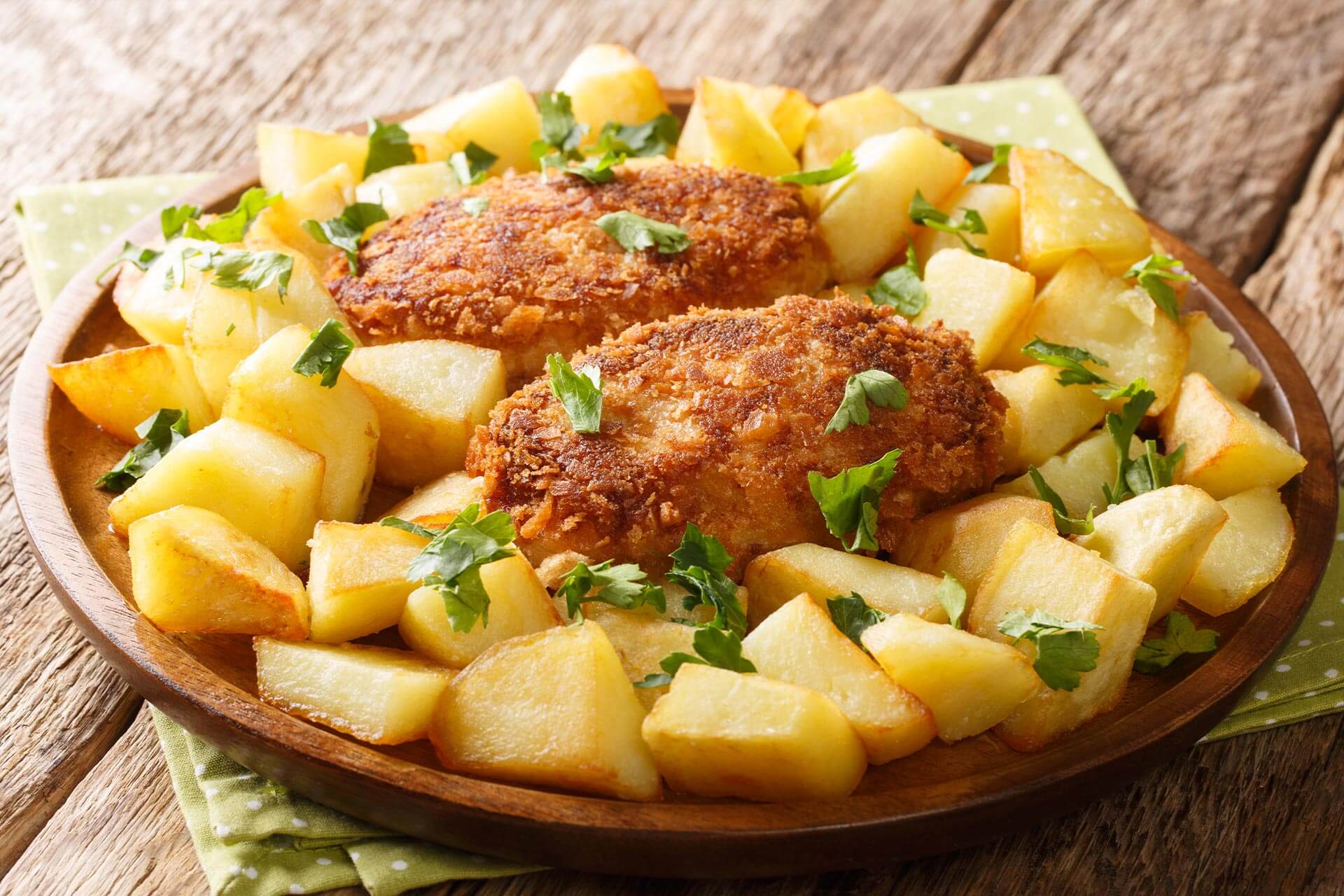 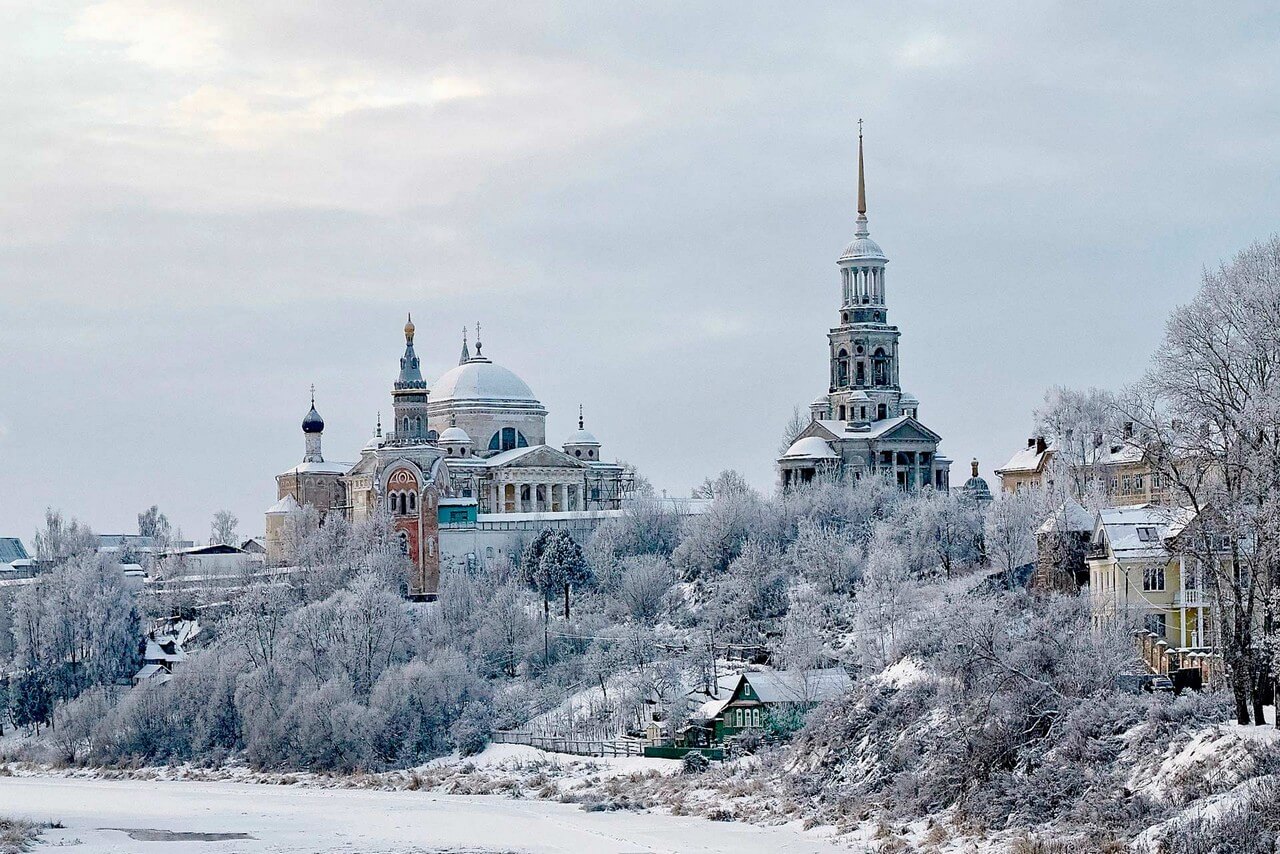 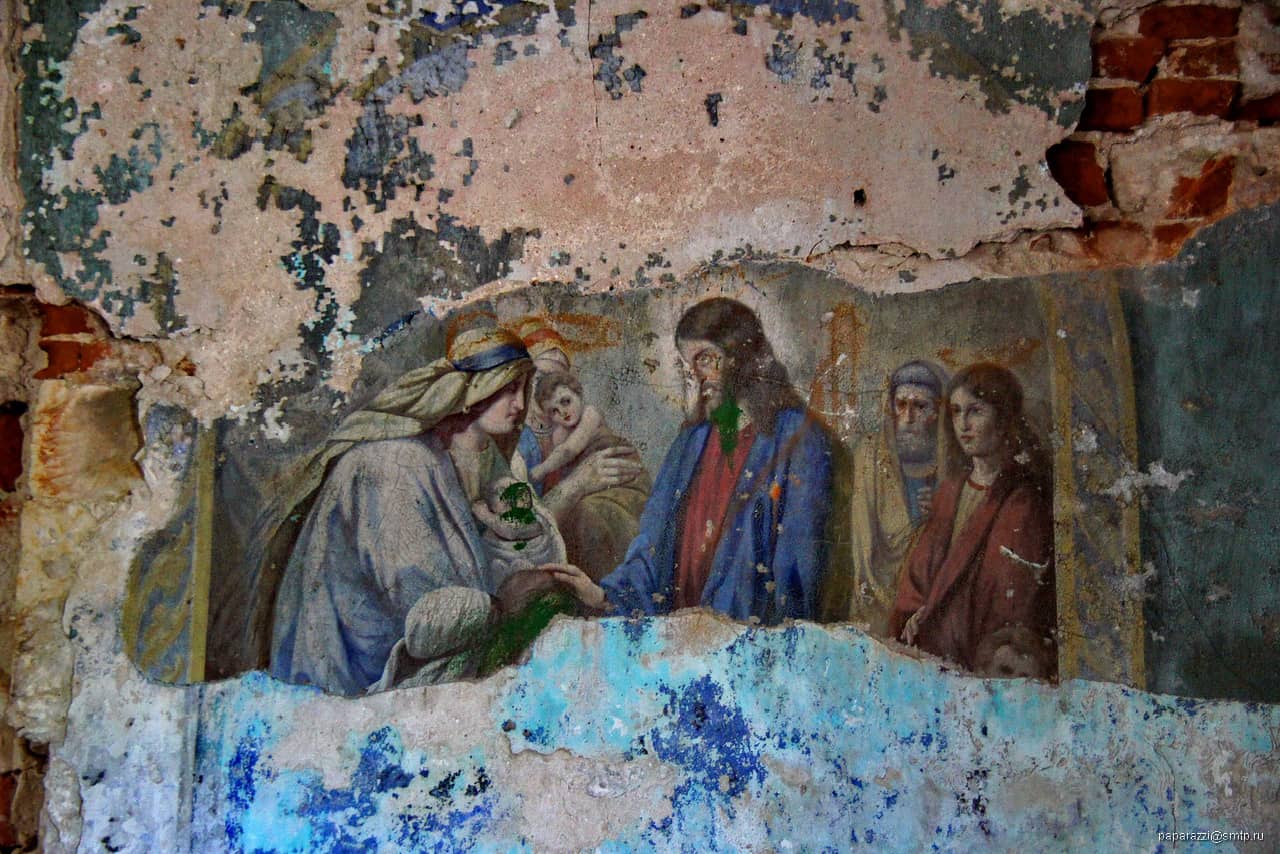 On the last day of the tour, you will depart to Torzhok located 60 km from Tver. The first mention of the town dates from 1139, but it apparently arose in the 9th-10th centuries. The presence of a waterway, a favorable location, the development of trade and crafts contributed to the growth of the city. The town was closely connected to the city-state of Novgorod, a leading center of medieval Russian trade. Like other provincial towns, Torzhok was essentially rebuilt in the late 18th century, when Catherine the Great undertook to transform Russian provincial life by bringing order into its city plans. Torzhok benefited from these ideas of classical harmony in the design of a new central square and arcaded market buildings. Till nowadays Torzhok has retained its ancient charm, it is a cozy, intimate, elegant town. The dominant feature in the landscape of historic Torzhok is the Monastery of Saints Boris and Gleb, reputed to have been founded in 1083 and dedicated to the earliest martyrs of the Russian Orthodox Church. It was rebuilt in 1785 and today it’s one of the greatest monuments of Russian neoclassicism.

In Torzhok you will visit the one and only Museum of Gold Embroidery in Russia, where the thousand-year history of folk art craft is exhibited. The Torzhok technique of gold embroidery (raised floral patterns using gold and silver threads), which developed in the 13th century and flourished in the 18th, is still practiced. In the museum, you will find antique items, as well as copyright examples of gifts presented to famous people around the world. In the shop-salon of Torzhok Gold Embroiderers, you might find some unique stuff for yourself. 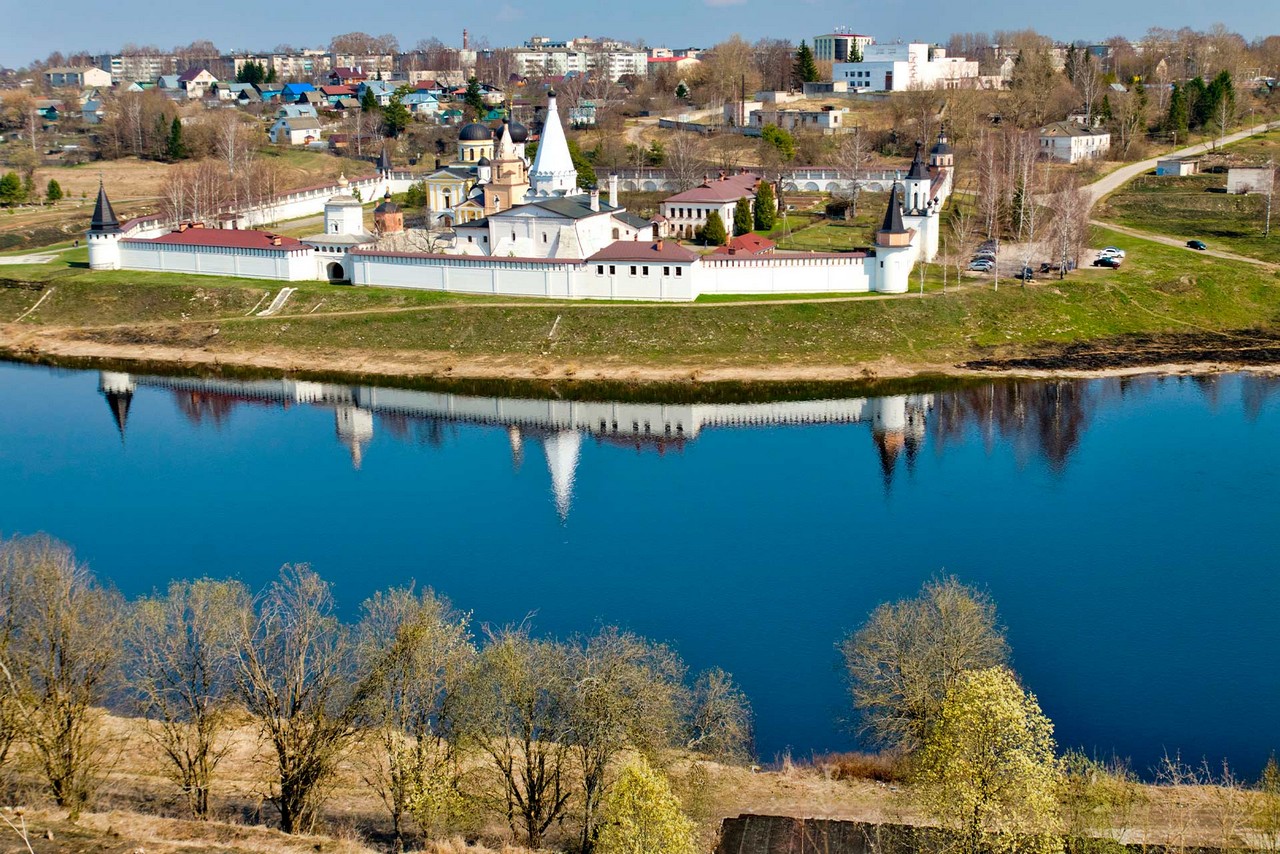 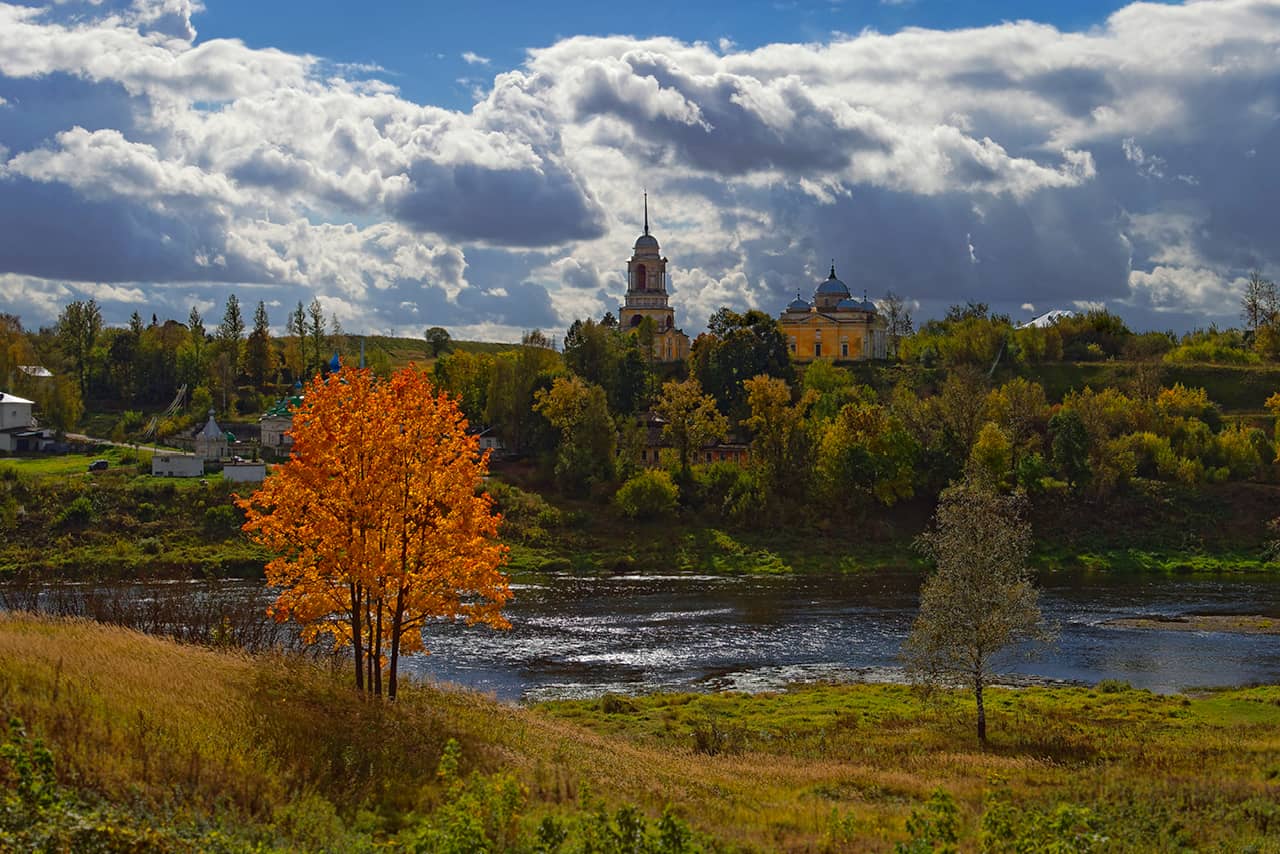 Afterward, you will take part in a magnificent theatrical program “Lunch at Daria Pozharskaya” with a culinary master class of Pozharskaya cutlets made according to the recipe of 1853. These cutlets were admired by such Russian writers as Turgenev, Gogol, Belinsky, Bryullov. Even Alexander Pushkin has glorified them in his poetry.

Later you will move on to Staritsa – the favorite city of the Russian Tsar Ivan The Terrible, located near the confluence of the Staritsa River with the Volga. He called the place “Lyubim-gorod” which can be translated to English as “Love-city”. You will visit the ancient Holy Dormition Monastery. On the monastery’s territory, several architectural monuments of the 16th century have been preserved till our days. After that, you will inspect the unique Staritsky forges and the cathedral of Saints Boris and Gleb, from which opens a stunning view of the Assumption Monastery beyond the Volga.

Then you will have 2 options – to depart to Moscow or to stay in Tver for one more overnight. 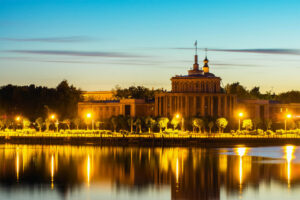 Tver
This city could easily become the capital of Russia, but as fate would have it, this city remained an exemplary provincial city with an endless list of attractions
Explore